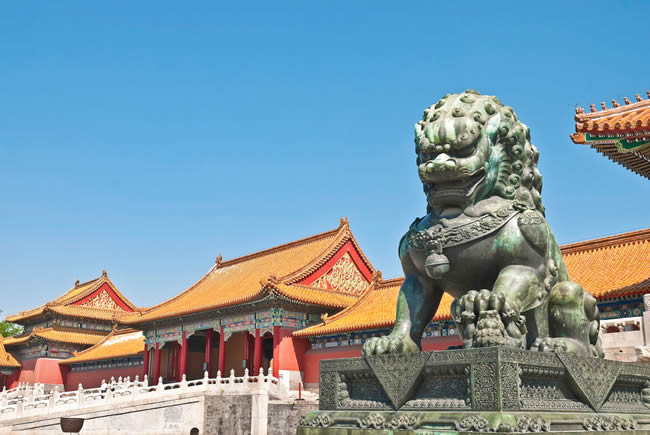 This is a landmark transaction in a number of respects:

Linklaters acted for The Ministry of Finance of the People’s Republic of China on its first US dollar sovereign bond issuance since 2004. This US dollar bond issuance underlines China’s drive to establish itself as a global player in the international markets as part of its “Going Out” and “Belt and Road” initiatives. Reflecting the international nature of the offering, the US dollar bonds are English law governed, cleared through Euroclear and Clearstream and issued in Hong Kong, helping to cement Hong Kong’s position as the leading international financial centre in China.

Importantly, the transaction provides a new yield curve for pricing future US dollar bonds issued by China’s corporates. Prior to this issuance, there was no official sovereign credit benchmark for corporate US dollar issuances out of China.

Linklaters Asia head of Capital Markets, William Liu said, 'The successful pricing of this new sovereign bond will set a new pricing benchmark for future Chinese issuers. This is particularly significant given the continued surge in volume of offshore bond issuances coming out of China, with Chinese issuers accounting for more than 65% of total issuance in the Asian US dollar bond market so far in 2017.'

Linklaters has been advising on the Ministry of Finance’s bond issuances since 2009. Linklaters is the only foreign institution who has participated in all of the international offerings by the Ministry of Finance since 2009, including its London listed Renminbi bond last year - the first ever Chinese sovereign Renminbi bond issued outside of China.

The Linklaters team on this deal was led by partner William Liu, managing associate Karen Cheng and associates Libin Shi and Kate Yang.