There are over 5 million women aged 40-55 in the UK in the workplace and it’s thought 80% of these women will suffer symptoms of menopause transition whilst in employment. Employers should be aware of the effect that menopause transition can have on their employees and implement ways to support them. Failure to do so may lead to legal exposure.

There are a wide range of both physical and mental symptoms associated with the menopause, including heavy and/or irregular periods, hot flushes, depression, anxiety and mood swings. The experience of menopause transition can vary but these symptoms can be severe and prolonged.  Menopause transition symptoms can affect relationships with colleagues, cause problems with decision making, concentration and memory and affect levels of absence.

Employers should have in place policies and procedures to ensure that if a woman’s work is affected by menopause symptoms, it is dealt with sensitively. If employers do not do this, they run increased risk of claims for discrimination, both on the grounds of sex and disability.

Is disability discrimination a risk?

Menopause transition is not a disability in itself but its physical and mental symptoms can fall under the Equality Act 2010 definition of disabilities if they have a substantial and long-term adverse effect on the employee’s ability to carry out normal day-to-day activities.

In Davies v Scottish Courts and Tribunals Service, the claimant had been suffering from menopause transition symptoms for two to three years prior to dismissal. The claimant was dismissed on the basis that her employer felt that she had lied about an incident involving a jug of water.  Because of her symptoms, she could not recall whether the water contained her medication and advised her colleagues that there was a chance that they had consumed water containing her medication. The tribunal held that the dismissal was for conduct arising from her disability. It was not convinced by the employer seeking to justify the claimant’s dismissal as a proportionate means of achieving a legitimate aim (having honest and trustworthy staff).

What about sex discrimination?

Failing to properly understand menopause transition symptoms can give rise to claims of direct sex discrimination.

In Merchant v BT plc, the claimant was dismissed following a final warning for performance. Her manager was aware that she was suffering from symptoms of menopause transition and that this affected her level of concentration. In breach of BT’s performance management policy, the claimant’s manager dismissed her without carrying out any further medical investigations around her symptoms. The tribunal upheld the claimant’s claims of direct sex discrimination and unfair dismissal. The tribunal held that the claimant’s manager would never have adopted the irrational approach he did with other, non-female-related conditions.

This case illustrates the importance of educating the workforce about menopause and training managers on how best to support women who are suffering from menopause transition symptoms.

What can employers do to support employees going through menopause transition?

There is still more that employers can do to support their employees during menopause transition. A recent government-commissioned report on the effects of menopause on women’s economic participation recommended that, in addition to support networks and policies, employers can better support women at work experiencing menopause transition by developing more supportive organisational cultures and introducing mandatory equality and diversity training around age and gender. 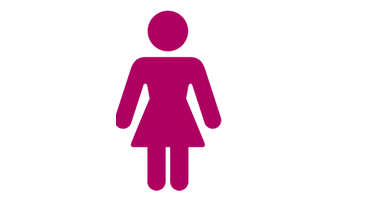 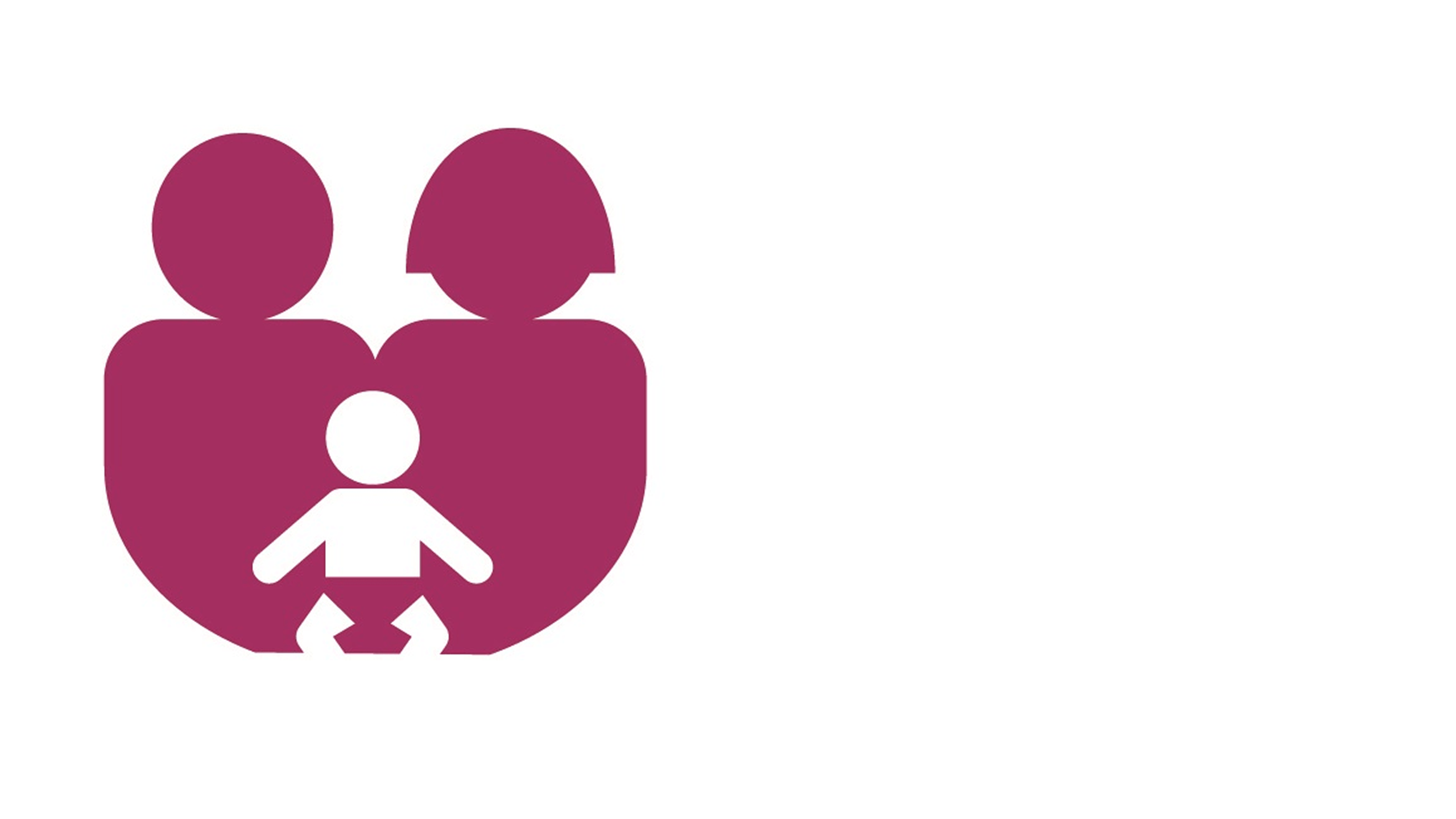