“Global merger control enforcement in 2020 will be shaped by competition authorities tackling conglomerate M&A strategies by large digital platforms and ecosystems. Companies should be mindful of broader shifts in the enforcement environment that may have an impact beyond the existing focus on digital platforms.” 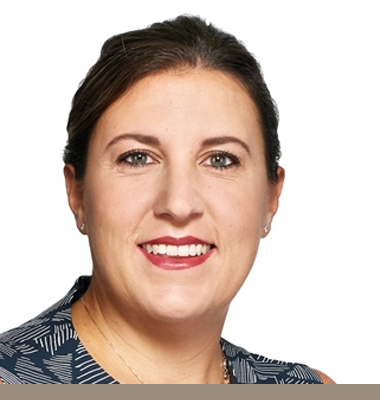 For the world’s big digital companies, strategic M&A has become an important tool to compete for consumer attention. Through a combination of organic expansion and M&A, Google has evolved from a search engine to a global conglomerate, offering services from maps to mobile payment and drug development services. Amazon has gone from selling books to virtually all consumer goods and is also an Oscar-winning film studio. These are but two examples of multi-service digital platforms. The acquisition of talent and IP of promising start-ups in neighbouring markets serves to accelerate the development and expansion of new offerings.

Multi-service ecosystems are attractive to a variety of users, because they make it possible to combine individual services and integrate them into a full-service offering. Companies can also aggregate valuable data across a broader consolidated base of users and services.

The commentary focuses on:

Traditionally, conglomerate mergers are presumed to have positive competitive effects because they offer economies of scope (combination or bundle of products) and a one-stop-shop for customers (lower transaction costs). Well-known examples include Facebook/WhatsApp and Microsoft/LinkedIn. Start-up acquisitions can create synergies by combining the innovative ideas of the start-up and the skills and resources of the established firm. Plus the chance for a start-up tech innovator to be acquired provides incentives for private financing of high-risk innovation – an important element in venture capital markets.

But some experts suggest that conglomerate mergers can lead to entrenched market dominance, and that a permissive regulatory approach facilitates (rather than prevents) irreversible competition problems. Concerns focus on acquisitions that protect growth in a platform’s core markets, eliminate potential challengers early on, or raise entry barriers by strengthening network effects (in particular through the aggregation of data) across markets. This is made worse when there is a systematic pattern of acquisitions to protect an established position from dynamic competition across services.

“Why do you want to do this deal? Parties should expect a more rigorous examination of deals in 2020. The acquirer’s track record will be in focus as well as the intentions and rationale for doing the deal under review. Expect agencies to request your pre-existing business documents.” 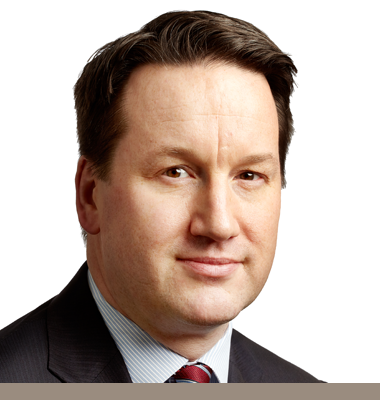 The challenges for merger control

A key question in any merger review is whether the target may be considered a potential competitor to the acquirer. The concept of potential competition is well-established. But it has been argued that the framework needs to be adapted for the digital space – where market dynamics change so rapidly. Some claim that competition authorities have missed opportunities to block transactions as a result.

We expect authorities to push the envelope this year. The parties’ intentions will be a key source of evidence for these cases. Authorities will continue to focus heavily on internal documents showing the acquirer’s intent and the expected effect on competition – even though they can be prone to exaggerate a nascent competitor’s potential and can only be used selectively. We also expect increasing scrutiny of the valuation model underpinning big-ticket acquisitions to determine whether they build in potential revenue synergies from reduced competition.

Authorities will also likely scrutinise patterns of acquisitions of complementary or even unrelated products by monopolistic or dominant digital platforms. Some have voiced concerns that such deals can lock in customers, particularly if the acquisition expands the scope of network effects that protect core markets.

Authorities do examine conglomerate mergers for “portfolio” effects, particularly focused on foreclosure because of likely tying or bundling practices for the combined portfolio. But these concerns have rarely been pursued given the presumption of efficiencies and the possibility of addressing any tying or bundling concerns in enforcement post-closing. The U.S. authorities have taken an even stronger position in rejecting the economic rationale for portfolio effects.

We expect authorities to scrutinise potential portfolio effects even more closely in 2020. And not only in the EU, where investigations in other sectors have led to binding commitments and/or in-depth reviews to address portfolio effects concerns. Implications for the digital sector will need to be watched.

Honing the assessment of data

We expect the authorities to increasingly focus on the role of data in digital transactions, refining their assessment of where data is a critical input that can support network effects and create a barrier to entry. They will likely scrutinise specific product markets and may also look more broadly to the bundle of data available across the ecosystem. We may also see a further revival of relevant markets focused on data itself as a relevant input market.

“Competition authorities around the world are scrutinizing ‘digital’ transactions of all shapes and sizes. From start to finish, deal-makers need pro-active global merger control assessment and hands on management of the review process.” 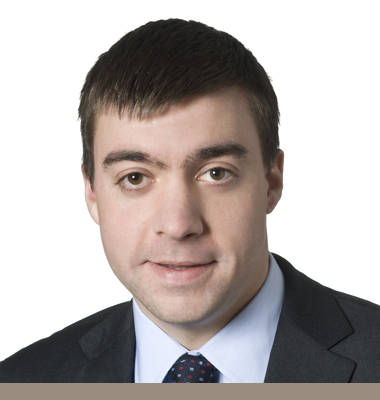 This year, there will be heightened merger scrutiny and large platform providers will feel the pressure. Several in-depth reviews are expected, including Google’s acquisition of Fitbit.

Policy initiatives over the long term may seek to rewrite the rules of engagement. Competition authorities will need to deal with these developments. And companies across all sectors will need to build this evolution in thinking and the resulting uncertainty into their M&A strategy.