As part of the general political embrace of national protectionism, there is a clear trend away from free trade arrangements towards greater state intervention in bilateral deals. But with more pro-active attempts by governments to shape the narrative – via more considered and rigorous industrial strategies and ever stricter rules on foreign investment control – comes concern that the rules are being increasingly used to promote changing political objectives that are unrelated to national security.

“The move towards a more digital economy and the political shift towards national protectionism have triggered a refreshed debate – especially in the EU – about where the line between competition and industrial policy should be drawn. Developments expected this year should bring greater clarity, including on when state intervention in the merger control process may be considered appropriate.” 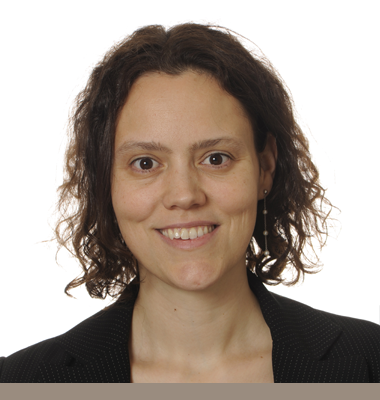 Paving the way for a more interventionist industrial strategy

We talked last Summer about the reinvigorated industrial policy debate sparked by the technological revolution and the political shift towards national protectionism. This is still going strong. Nowhere is it livelier than in the EU, with some Member States calling again for tailored policies – including intervention by ministers in the merger control process in certain circumstances and the creation of European champions – to counter industrial threats from China and the US.

A number of developments – such as an upcoming review of the rules governing how the EU defines relevant markets in competition cases and a decision to approve a pan-EU battery scheme – are being seen as small steps heralding a new approach, with the new Commission expected to outline its revised industrial strategy in the next few months. Boosting competitiveness of EU companies on world markets is high on the agenda.

Within the EU, the new EC President Ursula von der Leyen has tasked Executive Vice-President Vestager with developing tools and policies to better tackle the distortive effects of state ownership and subsidies by countries such as China. A White Paper is expected this Spring. The Commission is also due to take steps to further define its industrial strategy in March, building on the Council’s conclusions on An EU Industrial Policy Strategy: a Vision for 2030. Finally, we may see further movement on the delivery of the "International Procurement Instrument", first tabled in 2012 and considered crucial by Vestager to help secure a degree of reciprocity with non-EU countries.

Germany will take on the presidency of the Council of the EU in July. The German Minister of Economic Affairs recently announced that Germany would use this opportunity to put its recently published industrial policy ideas (including regarding European champions and foreign investment) onto the European agenda. The envisaged first step is a “Council of Industrial Ministers” in the EU.

“In a world where national interest is politically in vogue, there is growing concern that expanded foreign investment rules are being employed to further the changing goals and objectives of governments, rather than to resolve genuine national security concerns.” 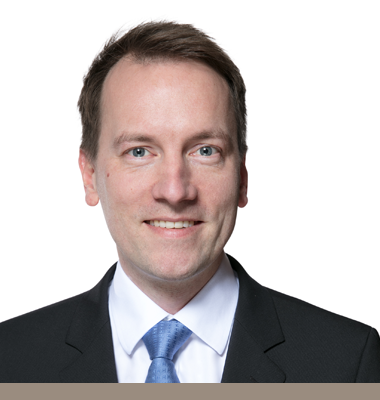 When it comes to foreign investors trying to take control of key European technologies, expertise or infrastructure, the EU’s response is taking shape: its new regulation creating a framework for the screening of foreign direct investments into the EU is due to come into force in October 2020.

Meanwhile other jurisdictions with more mature regimes are busy strengthening those rules and more developments enabling greater governmental intervention will be coming soon. Most notably, in the US, final CFIUS regulations will be in force in mid-February 2020 which will:

But the trend is a global one: France is planning to extend its regime to the media and food products sectors and to lower the threshold from 33% in shares or voting rights to 25%. There is talk in Germany about lowering the intervention threshold to a likely impairment of public safety. And as part of its revised industrial policy strategy, the German Government is also considering temporarily taking stakes in companies which are considered important from an industrial policy perspective via a newly established national participation facility to prevent acquisitions by non-EU investors. Japan is lowering its threshold to 1% (from 10%) for the acquisition of stakes in sensitive industries and South Africa is also tightening its rules in 2020. So is the UK, where there are growing concerns that the UK regime – even before any reforms are in place – is being used as a means of extracting political commitments, rather than addressing genuine national security concerns.

“Foreign investment control will continue to be a focus for legislative reform to enable governments to intervene in a broader set of deals. As the number and importance of foreign investment regimes increases, it is important to anticipate early in the process – in particular in key jurisdictions – how and when transactions may be assessed under the ever-expanding rules.” 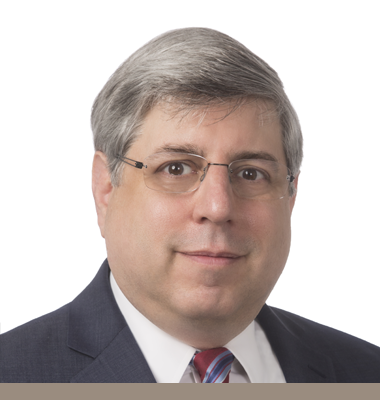 Unlike the merger control process, the process by which governments reach decisions in foreign investment cases is still largely opaque. But as the number and importance of foreign investment regimes increase, we are seeing some efforts to introduce greater transparency.

Take the US regime. Currently, CFIUS decisions are not publicised unless the parties do so voluntarily or are obligated to do so – perhaps as part of a regulatory filing or in the extremely rare instance of a Presidential decision. FIRRMA requires CFIUS, in its annual reports to Congress, to provide information on the parties to transactions and the outcomes of cases. These reports are typically delayed but offer (to the extent they are made public) much greater transparency about the CFIUS process.

And in France, recent changes will require the Government to release the main statistics in relation to foreign investments each year, as well as to provide Parliament with an annual report. Similarly, the envisaged German national participation facility would have to report regularly to Parliament.

But more clarity on which transactions will be subject to scrutiny would be extremely welcome. Neither France nor Germany are understood to be planning guidelines anytime soon, although parties can rely to some extent on ministers’ statements on the areas they are most focussed on. In the UK, while there is a pressing need for clarity on the shape of the future regime, advisers and companies are in the interim applying the principles of the 2018 White Paper, given that its principles are understood to be informing current enforcement priorities under the existing regime.

As with almost all things, preparation will be key

Anticipating and assessing foreign investment issues at an early stage can avoid unexpected hurdles. For example, understanding the CFIUS process and potential CFIUS considerations – particularly national security risks that CFIUS may see arising from a transaction – can inform transaction structure and economics and help parties better assess deal certainty and timing. Even fund formation in advance of actual US investments can be affected by CFIUS, as limited partners’ rights can determine the need for future CFIUS engagement.

Similarly, given the increasingly interventionist approach adopted in the UK, factoring in the possibility of a UK Government intervention from a risk allocation and timing perspective is important when a transaction concerns potentially sensitive assets (such as critical national infrastructure). This also applies to Germany, where foreign investment proceedings which go to an in-depth investigation can last six months or more.

It will also be important to thoroughly assess whether remedies may ultimately be required and, if so, how they interact with the deal rationale.