“Competition authorities worldwide are fine-tuning their powers in the field of e-commerce and reforms and new guidance are in the pipeline. This will affect the way companies sell their products and services online but will also offer some much-needed clarity and consistency, as well as new opportunities for businesses.” 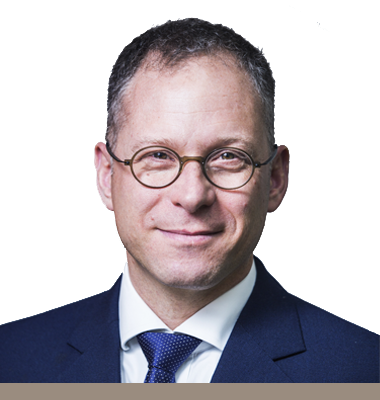 The huge growth of e-commerce and online platforms during the last decade has changed the way suppliers and retailers compete. Consumers can shop around much more easily due to increased transparency, meaning increased competition – including via online platform intermediaries. But a key challenge for manufacturers and suppliers is to regain some control over their online product distribution. Competition authorities are increasingly focusing their enforcement efforts on vertical restraints in agreements between suppliers and retailers/distributors designed to redress this, particularly in the EU and China, where the e-commerce sector more generally is a real enforcement focus.

This year, we will see continued lively debate on these issues, as well as rolling progress to update and reshape the applicable competition rules and related guidelines. This means that companies can expect clearer guidance on how they can set up and manage both online and offline distribution systems in compliance with the competition rules. It also means that, in the EU, Member State authorities will be better placed to achieve a more consistent approach to controversial vertical issues such as platform bans, price parity clauses and RPM.

“Vertical restraints including platform bans, price parity clauses and RPM will continue to be an enforcement priority for competition authorities worldwide, and businesses will need to be on top of the evolving rules to avoid getting caught out.” 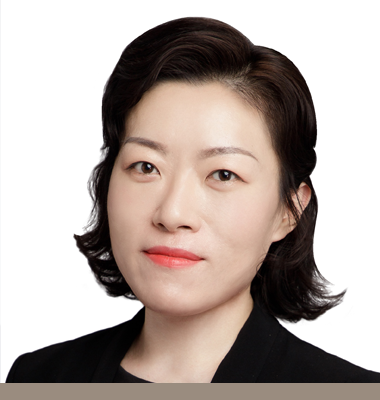 Given the profound impact of e-commerce on distribution systems and strategies, there has already been quite a bit of soul searching in relation to tackling vertical restraints in the digital market place.

New vertical guidelines are expected in the US and Brazil (and later on at the EU level – see below), while online markets are also high on the authorities’ agenda in the APAC region. Interim findings of India’s CCI’s e-commerce market study identify price parity clauses as a major competition concern. Both the CCI and the competition authority in South Korea are investigating online travel platforms, while Singapore took a closer look at the online food delivery sector.

At the EU Member State level, some national authorities have been especially proactive in enforcing against vertical restraints and working out how best to assess and address concerns in the e-commerce space. For example, the German Federal Cartel Office has a well-established “Task Force for Internet Platforms”, while the UK CMA launched its Digital Markets Strategy last year.

On the road to some much-needed clarity in the EU

Following its 2017 e-commerce Sector Inquiry (which found that online distribution channels are frequently affected by vertical restraints), the EC is progressing its timely review of the Vertical Block Exemption Regulation (VBER) and the accompanying Vertical Guidelines. Although the current VBER does not expire until 31 May 2022, we can expect some clarity on the direction of travel when the EC’s first staff working document is published – currently expected for the second half of 2020.

The current debate around the acceptability of platform bans focuses on balancing the benefits of e-commerce against the protection of brands against open online-markets.

The VBER reforms may fill in the gaps left by the ECJ Coty judgment in 2017: while the Court had clarified that a third-party platform ban imposed on dealers of a selective distribution system is admissible for luxury goods, it is still unclear what a luxury good is and whether platform bans are justifiable for other (high-value) products or outside selective distribution systems. National authorities (e.g. the German Federal Cartel Office) are sceptical/reluctant to expand the Coty decision to non-luxury goods. Companies are still confronted with divergent national case law (as demonstrated by the national authorities’ submissions in response to the VBER consultation).

The same applies to price parity clauses, which in their widest form prevent the seller of a product or service from offering lower prices elsewhere. So, in the context of online platforms, they enable the platform to require that suppliers do not offer lower prices or better terms on other platforms or on their own websites.

Although national jurisprudence is slowly converging (for example, see the recent case law in relation to narrow MFN provisions in Germany), clearer EU provisions would be welcomed.

The EC recently published a summary of market responses to its VBER consultation, which call for more certainty in this respect. More clarity on this issue, and others, is expected. Any such clarifications may not be put into the VBER itself, but rather incorporated into the Vertical Guidelines. Although the Guidelines are only self-binding on the EC, they are usually followed by national authorities and courts.

For further discussion of the debate around price parity clauses, see our recent blog post.

Another hot topic is the softening of the ban on resale price maintenance (RPM) – an agreement between a manufacturer and a distributor not to sell a product below a specified price. RPM is a much-contested issue between retailers and suppliers. Retailers argue that retail prices are the key driver of commercial benefits, while suppliers argue that the authorities should consider other factors such as product quality, choice and innovation. Brand manufacturers claim a specific interest in imposing minimum prices on sellers to stop “free-riding”.

The EC has indicated that its margin of discretion in this regard is limited by previous case law, and relaxing the rules so far seems unlikely. This is in line with a rather strict RPM enforcement by national authorities. For example, in August 2019 the UK CMA imposed its highest-ever RPM fine of £3.7 million on Casio, while early in 2019 the German Federal Cartel Office imposed a EUR 13.4 million fine on bicycle wholesaler ZEG.

RPM will remain a focus of competition law enforcement in China. New Chinese Monopolistic Agreements Provisions came into force in September 2019, providing some much-needed clarity and confirming the “prohibition + exemption” approach against RPM – similar to the “by object” approach in the EU. This differs from the treatment of other vertical restrictions, where it is still necessary to prove that they constitute monopoly agreements (i.e. they have the effect of restricting or eliminating competition). In practice, some recent enforcement has suggested the possibility of suspending the investigation and avoiding fines: we have seen two settlements with the Chinese authorities where the parties were not fined on the basis that they committed to abandon the alleged RPM conduct and to implement self-auditing and compliance training.