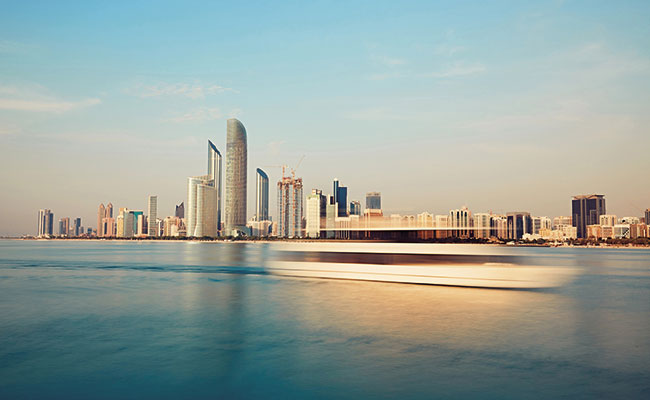 The United Arab Emirates (the UAE) has introduced long-anticipated legislation which liberalises restrictions on foreign ownership of companies incorporated “onshore” in the UAE (ie outside the free zones).

Federal Law No.19 of 2018 regarding foreign direct investment (the FDI Law) establishes a new framework for foreign ownership. Moving away from the long-standing general restriction (known as the “51/49 rule”) which requires a UAE company to have not less than 51 per cent. of its share capital owned by UAE nationals, the new regime allows foreigners to own up to 100 per cent. of the share capital in UAE companies operating in certain sectors, subject to licensing requirements. The sectors covered by the new regime will be set out in secondary legislation which is yet to be issued. Existing foreign ownership restrictions, including the 51/49 rule, will continue to apply generally for sectors not covered by the new regime, but the Cabinet of Ministers retains the ability to grant specific exemptions in relation to such sectors on a case-by-case basis.

The FDI Law does not apply to free zones or to any special arrangements relating to foreign ownership entered into with UAE government authorities. However, any existing private arrangements which do not comply with the 51/49 rule or other restrictions on foreign ownership may need to be adjusted to comply with the new regime and a licence under the FDI Law (an FDI Licence) may need to be obtained. It is uncertain when such compliance would be required, but this may be clarified in secondary legislation.

Please click here to view our alert, in which we look at some of the key elements of the new UAE foreign investment regime.