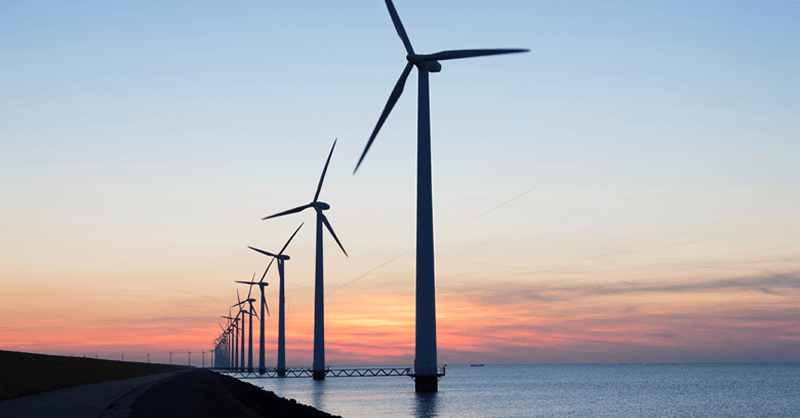 The project, situated on the west coast of Taiwan, began with a first phase of 8MW. Phase 2 will add a further 120MW through 20 offshore wind turbines. The financing structure is likely to become a template for the significant financings that will be required for future projects of this nature in the region over the next two to three years.

As the pathfinding offshore wind project in Taiwan, the project and its financing are particularly significant for the future of the industry in the country. The project was approved by the Taiwan Ministry of Economic Affairs Bureau of Energy as part of its target to build 1,000 wind turbines by 2030 to support the Taiwanese government’s plans to phase out nuclear power by 2025.

Linklaters has been involved in Formosa 1 throughout its development. The firm previously acted for project sponsor, Danish based DONG Energy (now known as Ørsted), on its acquisition of a 35 per cent interest in the project from local developer Swancor Renewable last year and joint venture arrangements with Macquarie Capital and Swancor Renewable.

The transaction was led by James McLaren, partner in the Linklaters projects practice and Co-Head of Linklaters Asian Green Energy Group, based in Hong Kong. James was supported by Managing Associate Ying Fu and associates Jia-Fang Lee, Gallien Lefevre and Suzy Su.

The team also drew on the extensive experience of its Global Renewables Group including support from John Pickett, Linklaters Global Head of Renewables, from London and construction and procurement experts Kevin Crombie in Singapore and Richard Coar and Andrew Penfold in London.

“This transaction is ground-breaking and represents a number of firsts, including being the first offshore wind project financing in Asia and the first extended tenor ECA-backed multi-sourced project financing in Taiwan.  We are delighted to have supported the lenders and EKF on this important transaction as well as contributing to the development of the Project and the wider offshore wind industry in Taiwan.”

“Taiwan is a focal point for the internationalisation of the offshore wind industry and this deal was a test case, demonstrating the value of a truly global approach to the sector.  The whole international team at Linklaters are delighted to have been able to support the deal and believe it provides an important model for future offshore wind in new markets.”

“Linklaters has worked on the development of some of the largest and most complex wind projects in the sector worldwide, including the largest offshore-wind farms in Germany and the UK.”