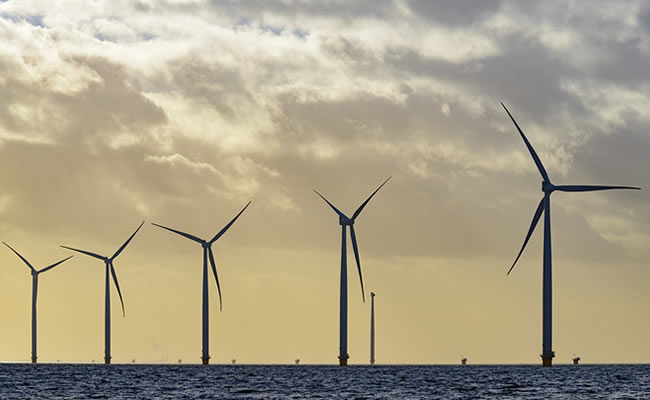 “The success of Triton Knoll clearly demonstrates that the appetite of both global equity investors and commercial banks in the UK offshore wind sector remains strong. There is a healthy portfolio of both greenfield and brownfield offshore wind assets in the UK and across the rest of Europe and the ability of the sector to continue to attract both existing and new classes of capital at increasingly competitive rates will be key to its continued success.”