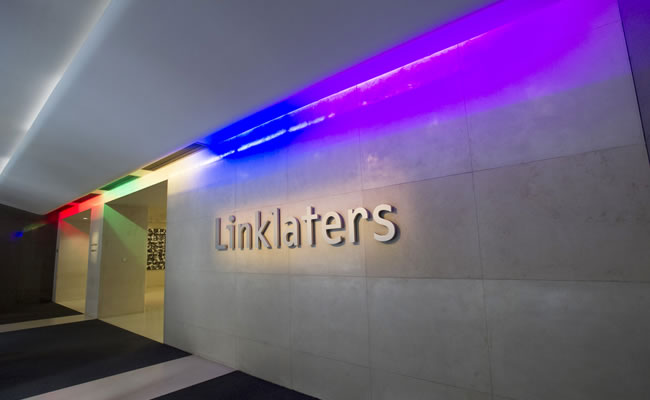 Linklaters are proud to announce that, for the second consecutive year, the firm has been named Stonewall Top 100 Employer, ranking 51st.


This year’s Top 100 was the largest ever with 445 employers entering, demonstrating their commitment to LGBT workplace inclusion and their expertise in 10 areas of employment policy and practice, including networking groups, senior leadership, procurement and how well they’ve engaged with LGBT communities.


As part of the Top 100, Stonewall collects more than 92,000 anonymous responses from employees on their experience of Britain’s workplace culture and diversity. An overwhelming 93 per cent of non-LGBT employees who responded to the survey, say they understand why their employer is committed to LGBT equality.
Oliver Edwards, UK Diversity & Inclusion partner at Linklaters said:

“Featuring in this prestigious list reflects our focus on creating a diverse and inclusive environment in which our LGBT colleagues around the world feel comfortable and can thrive. This recognition is testament to our ongoing efforts to celebrate and promote diversity and we’re thrilled that  this has been recognised by Stonewall for a second year running.”

“Linklaters and all those who have made this year’s Top 100 Employers list are making a huge difference to workplaces, services and communities across the UK. LGBT-inclusive employers play a crucial role in changing society by using their power and influence to protect and support LGBT people. With organisations like Linklaters displaying such a strong commitment to LGBT equality, we are one step closer to creating a world where all lesbian, gay, bi and trans employees are welcomed and accepted without exception.”

We are committed to providing fair and competitive rewards to all our people.