Market-leading experience | Team with breadth and depth | Innovative and collaborative

Linklaters’ pensions practice is one of the UK’s leading pensions teams, consistently recognised by clients and legal directories as top tier. We provide high-quality advice and deliver innovative solutions to a diverse range of clients. As a full-service law firm, we also provide our pensions clients with advice which is comprehensive, practical and robust and enables them to navigate through a demanding pensions legal landscape

For insights, commentary and news from our pensions team sign up to our PensionLinks blog. 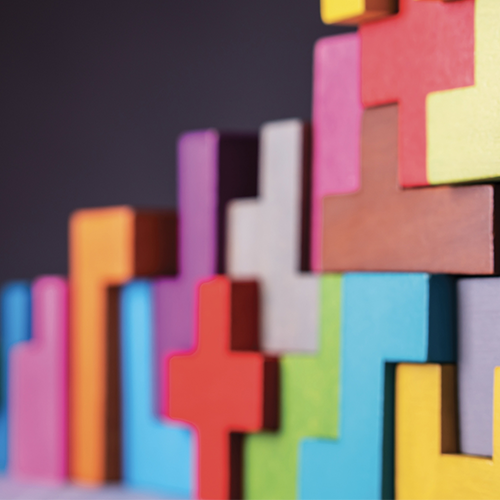 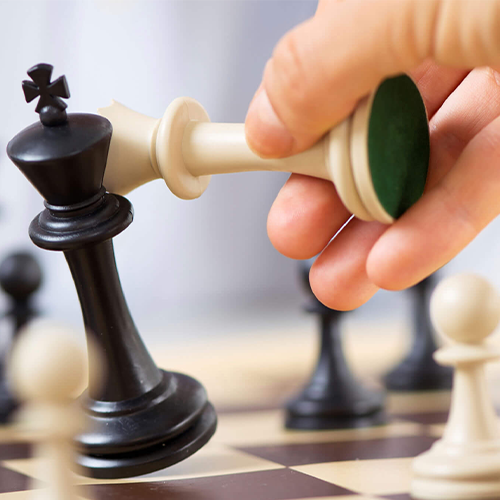 The Pensions Dispute Resolution Group deals with the most difficult, complex and high value pension disputes in the UK. Most work we do for our clients never becomes known. We are expert at resolving and avoiding disputes. We always take the most proactive and constructive approach, avoiding going to Court if we can. However, we are always ready to fight our client’s corner. 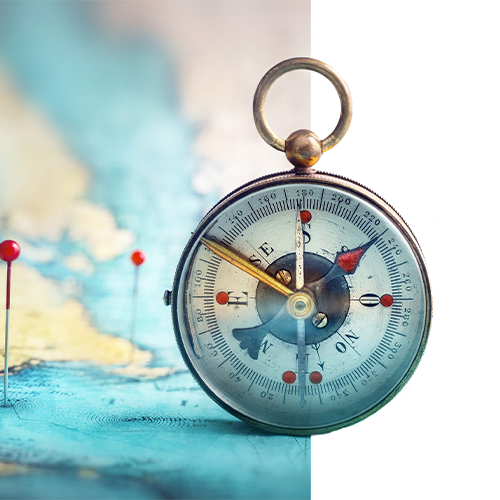 Linklaters’ Pensions Investment Practice is a cross-practice group offering an integrated service to pension funds needing legal advice on any aspect of their investments. 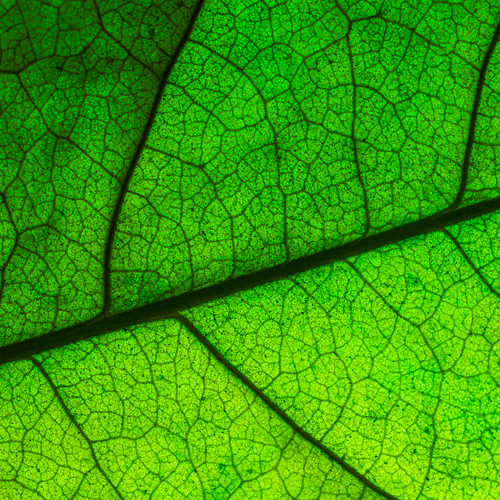 Our market-leading team of multidisciplinary and highly experienced lawyers are at the forefront of supporting clients on ESG issues. We are experienced in advising on a wide range of matters, from the detail of TCFD governance and reporting to broader questions such as whether trustees can and should invest for net zero.

We advised the Trustee of the RHM Pension Scheme on a segregated merger with two of the Premier Foods Group’s other pension arrangements. The merger created a scheme with combined assets of around £5.5 billion and included a package of employer covenant protections. 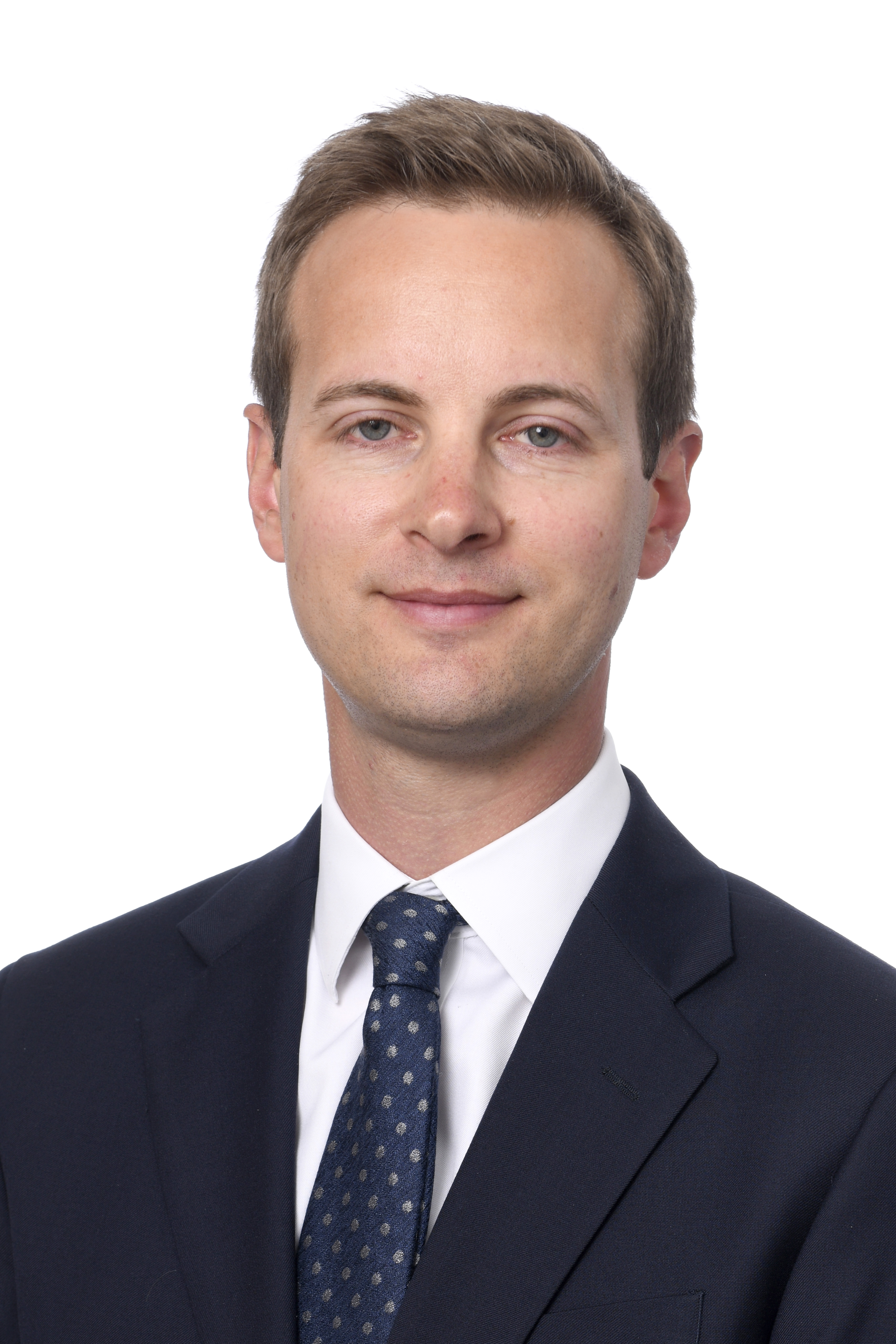