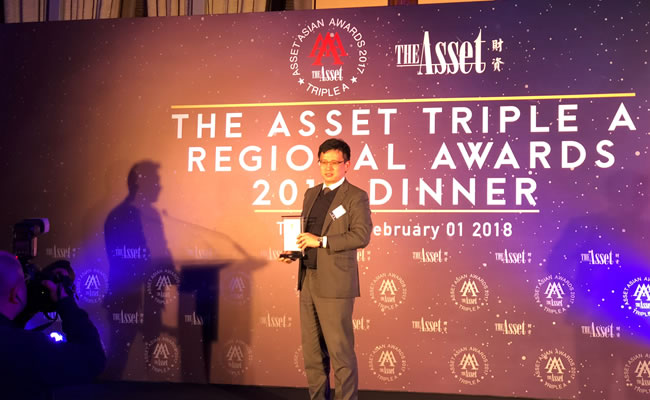 We are delighted to have won “Best Law Firm” at The Asset Triple A Regional Awards 2017. This is the 13th consecutive year the firm has won the award. The Awards are considered a prestigious event for banking, finance, treasury and capital markets. As a testament to the strength of the firm’s platform across Asia, we were also pleased to know that we advised on many of the “Best Deal” awards which were announced on the night, as well as Most Innovative Deal and Best Privatisation. 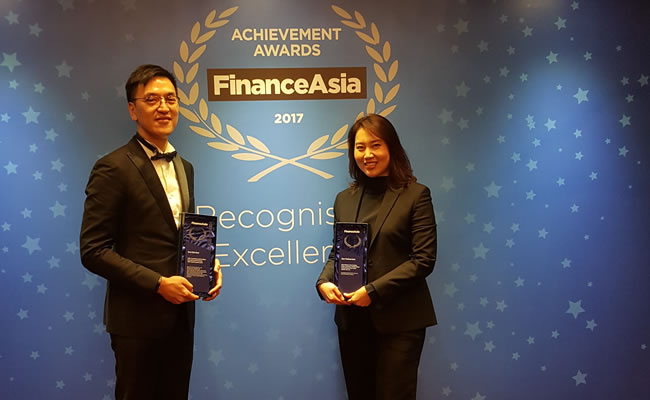 We also won two awards at the FinanceAsia Achievement Awards 2017 for “Best ESG Deal” and “Best Thailand Deal”. The deals we won the awards for are as follows:

In addition, the Linklaters India team won “India International Law Firm of the Year” at the Chambers Asia-Pacific Awards in Hong Kong.

We are delighted to have received these awards in recognition for our work across the region.