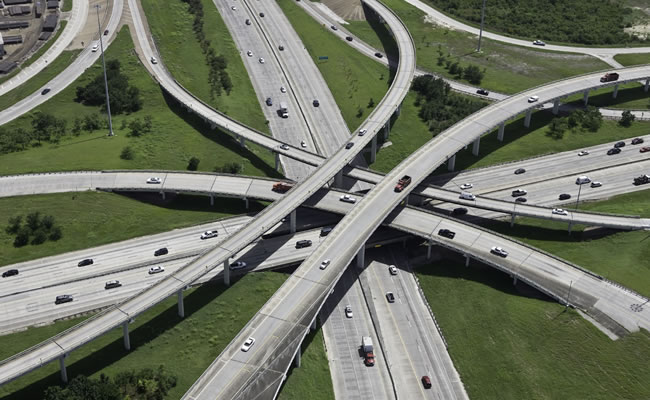 Under Article 50 of the Treaty on European Union, the UK’s two-year negotiation period with the EU, will come to an end on 29 March 2019 at 23:00 (UK time) unless extended. At that point the UK will withdraw from the EU. The impact on the automotive industry will depend on the outcome of the UK’s negotiations with the EU.

The UK Government’s White Paper of February 2017 first outlined its aim to forge a new strategic partnership with the EU, including a free trade agreement (“FTA”) and a mutually beneficial new customs agreement.  Its most recent White Paper maintains this position.  However, Michel Barnier has already ruled out key aspects of UK government plans and, until negotiations are complete, the automotive sector must also be prepared for a range of negotiated outcomes and/or for no agreement on withdrawal to be reached.

For its part, the European Union wants to achieve as close a partnership as possible with the UK in the future. At the same time, it maintains that the four freedoms are “indivisible” and that there can be no “cherry picking” with respect to the rule books governing sectoral participation in the single market. It describes its objective as a ”balanced, ambitious and wide-ranging FTA”.

Given the political volatility, this edition of Automotive Regulatory Updates provides an overview of four possible scenarios for post-Brexit trade, their likelihood and their potential impact on the automotive industry: (i) no deal, (ii) a customs union (the “Turkish model”), (iii) single market membership (the “Norwegian model”) and (iv) the UK’s proposals.

Learn more in this edition of the Automotive Regulatory Updates.