Transparency update – when will the fog finally lift?

At the time of our 2019 UK Real Estate Horizon Scanning mailer, we expected that by now there would be a new register of beneficial owners of overseas entities that own, buy or let UK property. Three years have since passed and despite transparency remaining high on the agenda, we are no closer to seeing this register come into play. The delay is not due to a change in the investment landscape or a lack of interest in transparency. In fact, it is quite the opposite; the investment landscape remains the same, with many foreign investors looking to invest into UK real estate through off-shore structures, and transparency issues continuing to move on and off the front pages.

Off-shore trust arrangements are, of course, a common feature of real estate ownership in the UK and are a well-established method used by investors for legitimate purposes. However, such structures are open to misuse and the recent Pandora papers leak has shown, once again, that the existing controls intended to ensure that checks are made on counterparties and that advisors know who they are dealing with are not always successful and has also reignited public anger at perceived injustice and tax avoidance.

Overseas Entities Bill -  However, the initial furore following the release of the Pandora papers appears to have died down as it has done in the past following similar leaks. The draft Overseas Entities Bill (the “Bill”) which promises to provide greater transparency has remained in limbo and has yet to be presented to MPs, despite having been published in 2018 and the Joint Committee responsible for scrutiny of the Bill having said in its report in May 2019 that the draft legislation was “timely, worthwhile and, in large part, well drafted”. The Government continues to promise that greater transparency remains a priority and, when asked in October 2021 when it intends to bring forward legislation proposals, it responded that it “remains committed to establishing a new beneficial ownership register of overseas entities that own UK property in order to combat money laundering and achieve greater transparency in the UK property market” but that it will legislate “when parliamentary time allows”.

As we know all too well, parliamentary time has not allowed for much over recent months and years dominated as it has been by Covid-19, Brexit, climate change and political emergencies. The Government is likely to continue to come under pressure and we should anticipate that it will make efforts to progress the legislation, so investors in UK real estate should continue to prepare for the expected changes.

By way of reminder, the proposed Bill requires overseas entities wishing to buy, sell, lease, grant security over or continue to own UK property to apply to be included on the new register with the details of their “registrable beneficial owners”, determined on the same basis as the persons with significant control (“PSC”) regime which applies to UK companies and has been in place since 2016. A key point for large overseas investors is that the rules will apply to property which is currently owned meaning a substantial registration exercise could be required where properties are held through a number of overseas property-holding special purpose vehicles. It is understood there will be a transitional period (proposed to be 18 months), within which overseas entities need to dispose of the property or comply with the registration requirements, and investors should note that simply doing nothing could result in criminal liability (on the entity itself and every officer of the entity who is in default) when that period has expired.

Overseas entities will also be required to update or confirm their beneficial ownership annually and it has been proposed that there should be a specific obligation to update the register before making any disposition of UK property.

The perceived intention to exclude trusts from the scope of the Bill, has been a matter of concern for the Joint Committee on the basis that  trusts could be used to circumvent the requirements and the question of whether JPUTs and/or their trustees will be caught by the Bill is still unclear. There is some crossover here with the UK's implementation of the Fifth Money Laundering Directive ((EU) 2018/843) (“5MLD”), which would aim to close this loophole, although clarity regarding which arrangements overseas trusts and JPUTs will need to comply with (as suggested by the Joint Committee) would not go amiss.

Nevertheless, it is safe to say that in an era where transparency is at the top of the political agenda, one way or another JPUTs and limited partnerships are both likely to be under the spotlight until things become more clear. So, whilst we do not know when the Bill will be enacted, the TRS is with us already and it is almost certain that the push towards transparency will only increase over the coming years, even if the momentum behind it comes in peaks and troughs. The legislative backdrop will likely change and investors should expect to navigate additional hurdles in UK property transactions - it is not certainly not yet completely clear when the fog will lift. 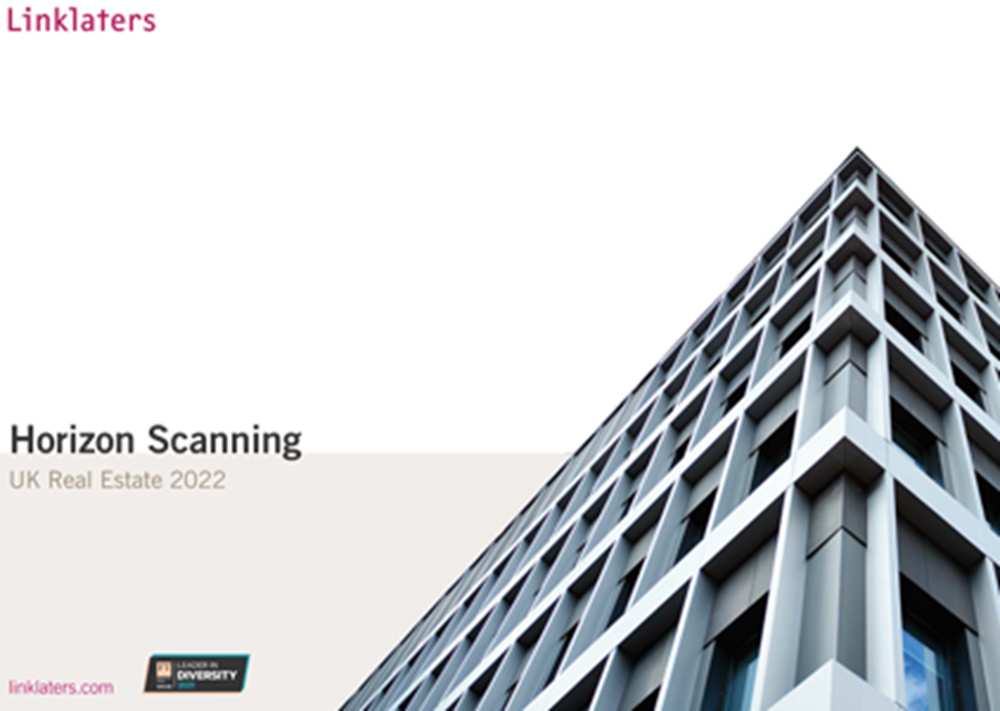