“Even when I was at school at Cheltenham Ladies College, I liked to run things,” laughs Su-Mei Thompson. “I have to admit there’s been a bossy streak in me all along!”

If that’s true, then it’s probably just as well. It is no exaggeration to describe Su-Mei’s life and career as a whirlwind of activity and achievement. The daughter of Malaysian parents who were both called to the Bar, she followed them into the legal profession after what she describes as “a little gentle family persuasion.” Narrowly missing a first at Cambridge, she subsequently earned a First in the BCL at Oxford (the Oxonian equivalent of an LLM), having deferred her offer from Linklaters, and became a part-time lecturer and tutor at Kings’ College, London. “I got a real kick out of the academic study of law. I was so lucky when I finally joined Linklaters that they let me have Thursday mornings off to continue my lecturing,” Su-Mei recalls…. 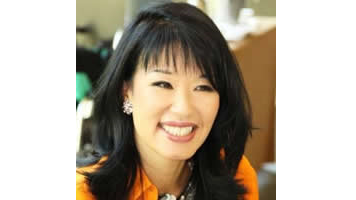