Depending on the manufacturer and the battery’s usage, after 7-10 years an EV battery will have around 70% of its original capacity remaining.

At this point, it would no longer be suitable for powering an EV but the battery would still be suitable for being recycled into a plethora of “secondary” uses – broadly, either being re-used in a different context (such as for energy storage, powering fixed infrastructure such as street lights or lifts), or the materials within the batteries being recycled. As EV batteries become more powerful, their secondary uses will expand and likely include grid management, home power storage, and so on.

This represents a significant residual value opportunity and, coupled with new regulatory developments on the reuse and recycling of EV batteries, has led to the development of an emerging secondary lithium-ion battery recycling market, estimated to be worth $24 billion by 2030.

Our battery lifecycle chart below shows a range of potential activities that could follow the end of an EV battery’s life: 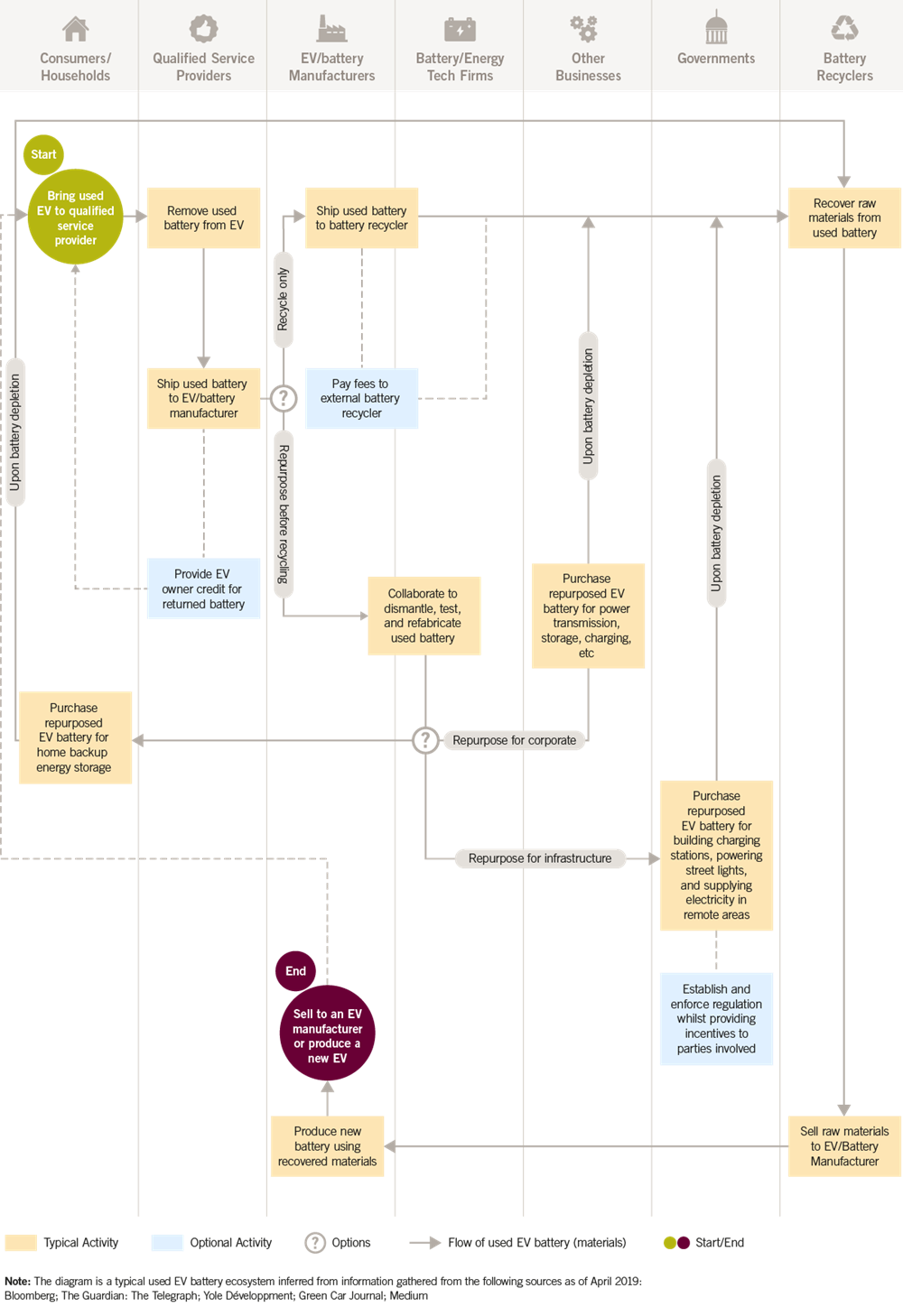 Given the significant and increasing energy storage opportunities available as the number of EV batteries retiring from “in-car” use increases, and as the power of these batteries increase, the ideas above are only the start of a potential fundamental transformation in the way batteries are used. Many companies in China are concentrating more on the material recycling opportunity rather than the re-use opportunity. This is driven by factors including a desire to reduce dependence on imported lithium (lithium imports being recently estimated to supply 85% of China’s total demand), as well as regulatory developments driving recycling activity. Research suggests that the volume of used batteries in China will “total between 120,000 tons and 200,000 tons in 2018-2020” and will “increase to 350,000 tons in 2025”: a significant commercial growth opportunity.

Legislation in this area is principally focussed on the ‘extended producer responsibility’ or “EPR” concept: i.e., making the producer responsible for the management of waste generated by batteries until they are scrapped. Whilst the development of legislation around disposal or recycling will be of key importance, we anticipate amendments to such legislation to cater for the ‘second life’ of EV batteries.

The EU has already identified that the Batteries Directive will need to be revised to include:

In the EU, policy initiatives on battery recovery, reuse and recycling are anticipated by Autumn 2019. The Batteries Directive is also expected to be revised to take EV batteries into account.

There are ongoing efforts at a federal level in the US to facilitate the reuse of EV batteries. Certain states regulate the disposal and recycling of EV batteries while others have placed the responsibility of waste management on battery producers. Several states, including California, Texas and Wisconsin, have battery disposal and recycling laws on the books, and others, including New York, Florida, New Jersey, and Minnesota, have enacted laws requiring extended producer responsibility shifting the cost of waste management and recycling back to the battery producers.

There is no overarching framework regulating the end of life of lithium-ion batteries in Australia, although various environmental and OH&S measures do apply to their storage, transfer, transport and recycling. 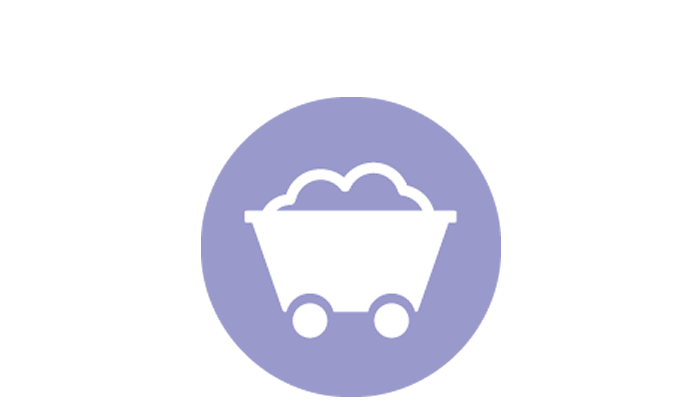 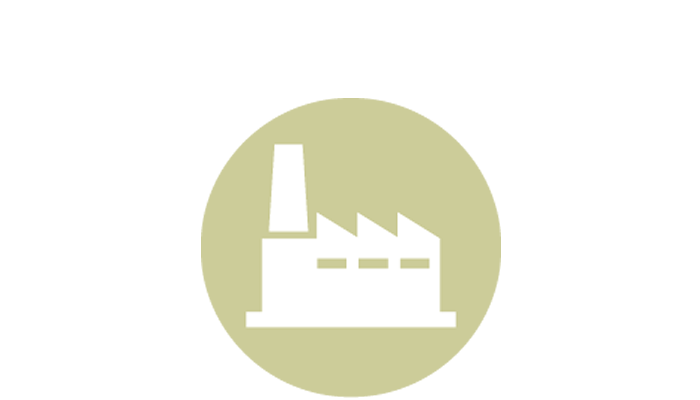 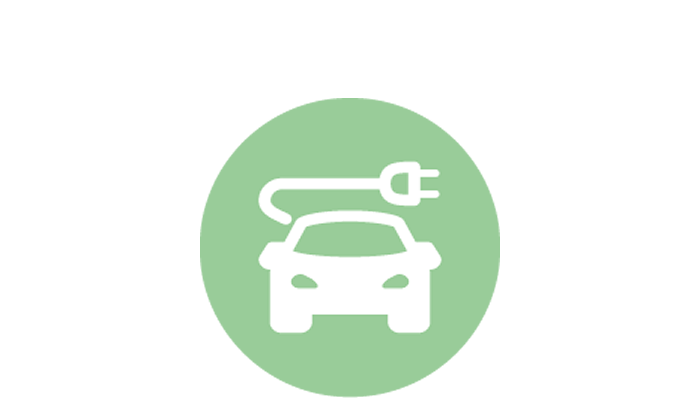 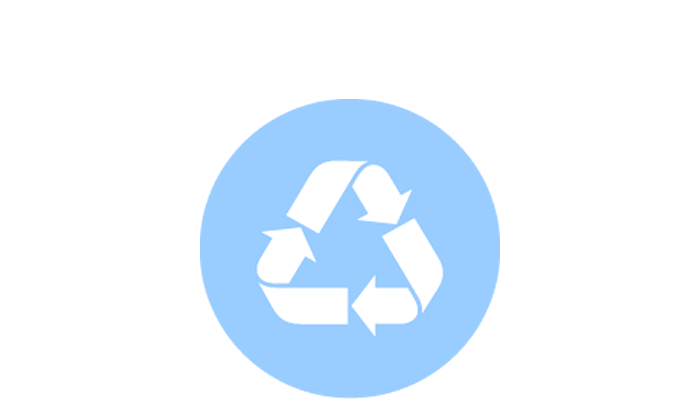 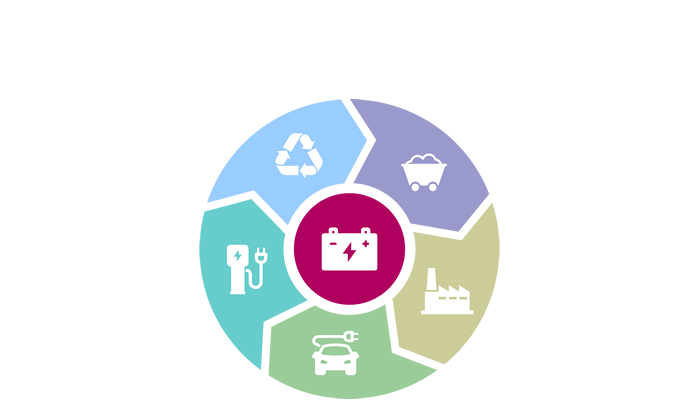 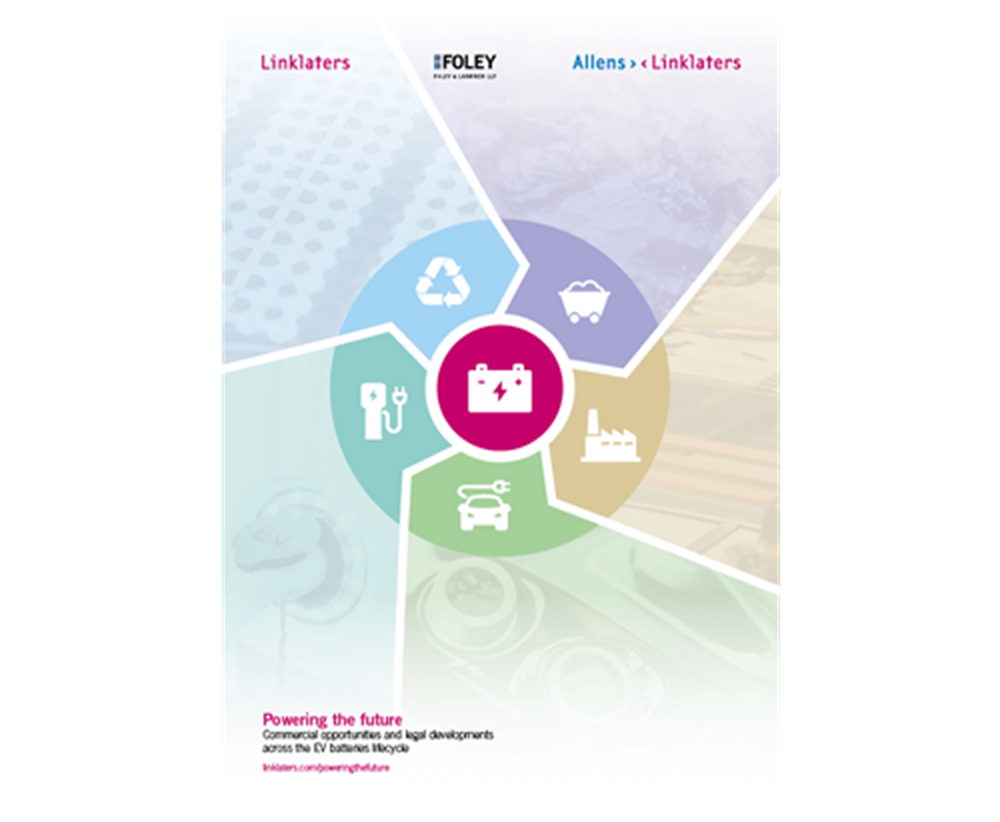