Emergency Arbitration: An Outlook on Cambodia, Thailand and Myanmar

The settlement of commercial disputes through international arbitration has become increasingly prevalent in recent years. Several arbitration institutions have now introduced rules to assist parties seeking urgent relief before an arbitral tribunal is formed. These pre-tribunal measures, known as Emergency Arbitration, aim to meet the challenges at hand and offer practical benefits to both parties.

In this article, Nishant Choudhary (Partner) and Rohan Bishayee (Legal Adviser) from DFDL examine the emergency arbitration landscape in three countries, Cambodia, Thailand, and Myanmar, and provide an overview of the legal framework, practical challenges, and the road ahead. The UNCITRAL Model Law on International Commercial Arbitration (1985), with amendments as adopted in 2006 (“Model Law”) is considered the base law for this article.

The National Centre for Commercial Arbitration (“NCAC”) amended the NCAC Arbitration Rules on 28 June 2021 (“NCAC Rules”). The latest iteration of the NCAC Rules defines an “emergency arbitrator” as an arbitrator appointed in accordance with the NCAC  Rules (Acceptance of the Appointment and Proceedings Committee) (Art. 12 NCAC Rules).

The Thailand Arbitration Act 2002 (“TAA”), is the primary legislation for arbitration in Thailand and does not contain provisions for the appointment of an emergency arbitrator.

Section 16 TAA only provides that a party to an arbitration agreement may file a motion requesting the “competent court” to issue an order imposing interim measures to protect its interests, before or during the arbitral proceedings. It fails to stipulate whether an arbitral tribunal can do the same. However, Article 39 of the Thailand Arbitration Institute Rules (“TAI Rules”) states that the arbitral tribunal may grant interim measures for the protection of a party as it deems appropriate. However, there are no provisions that state that an emergency arbitrator may be appointed before the constitution of the tribunal to pass an interim award. Further, while the TAI Rules allow arbitral tribunals to pass an interim order, based on industry knowledge, we have never seen interim orders being passed by arbitrators. Also, the Thailand Arbitration Center (“THAC”)’s institutional rules contain no provisions related to interim measures and/or the appointment of an emergency arbitrator. For the arbitration landscape in Thailand to provide these benefits to parties in dispute, Section 16 of the TAA and Article 39 of the TAI Rules would need amendment to incorporate emergency arbitration provisions. 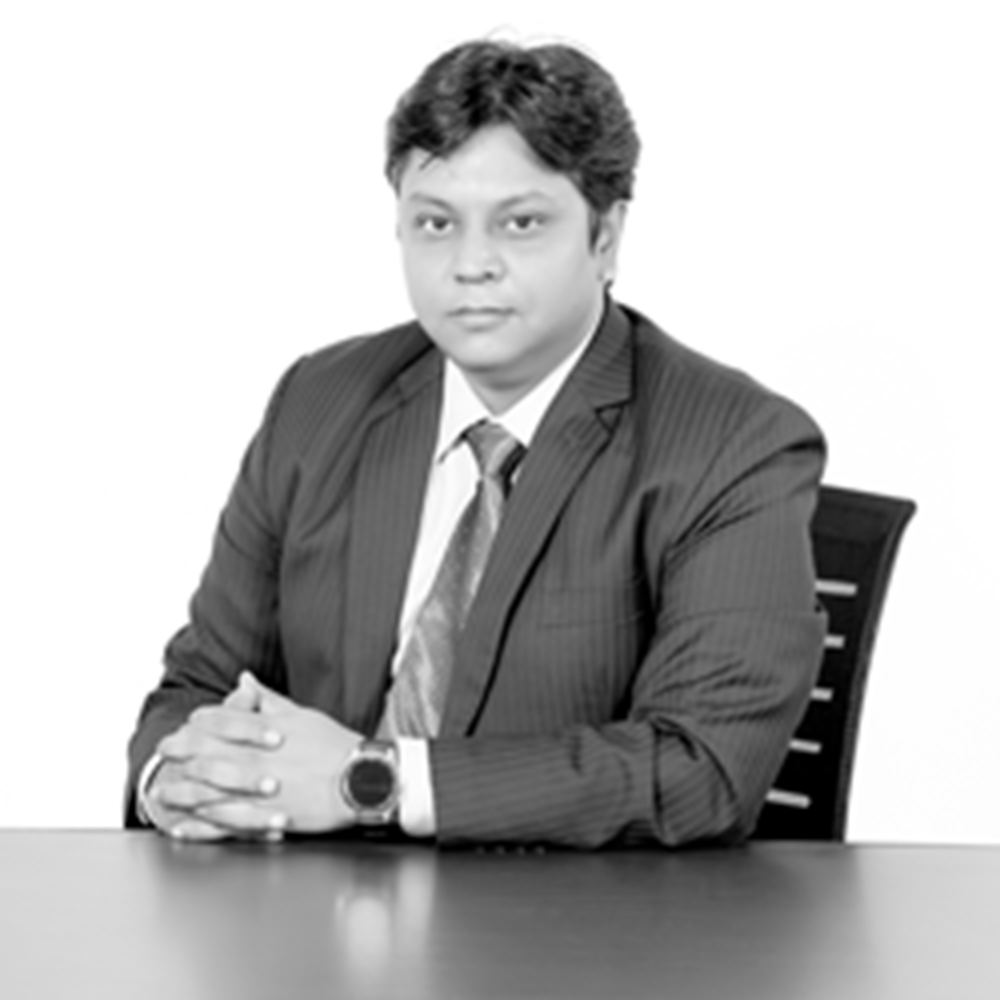 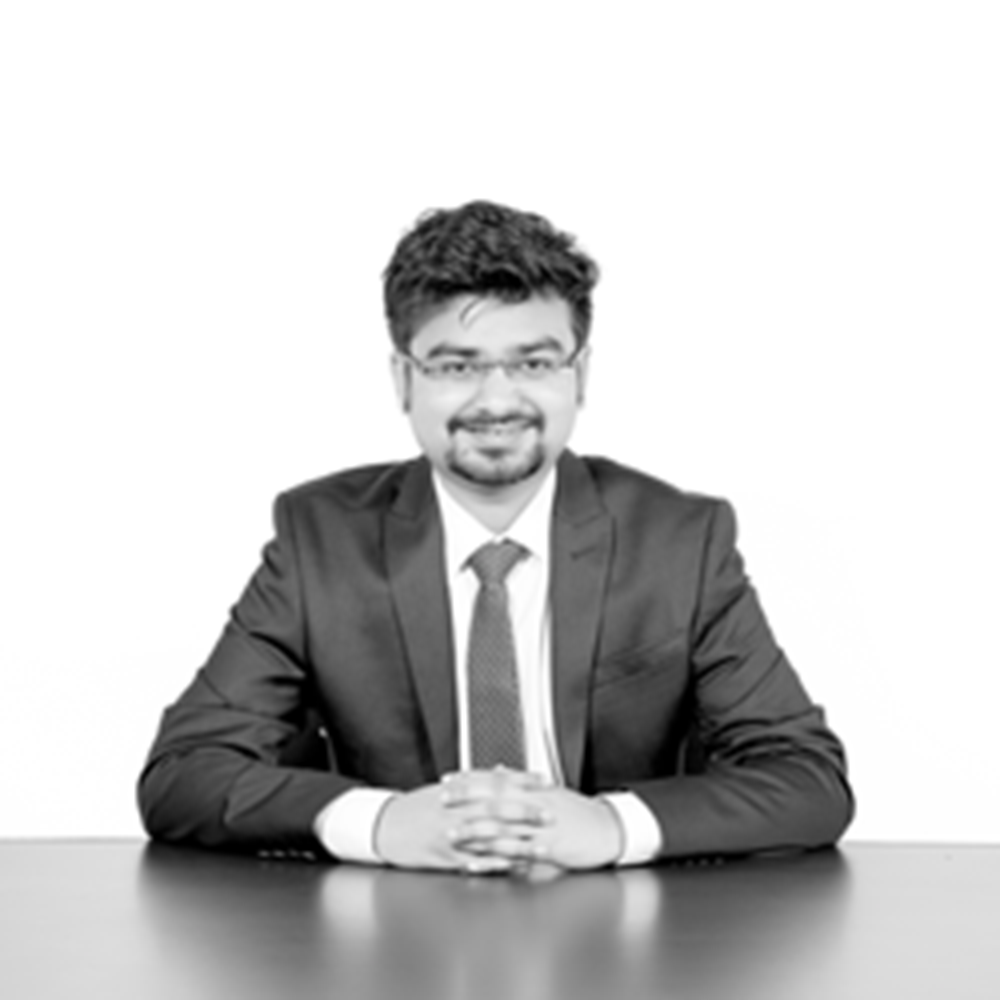 DFDL is an independent law firm based in South-East Asia. The content of this article has been produced by authors at DFDL and is not attributable to Linklaters.