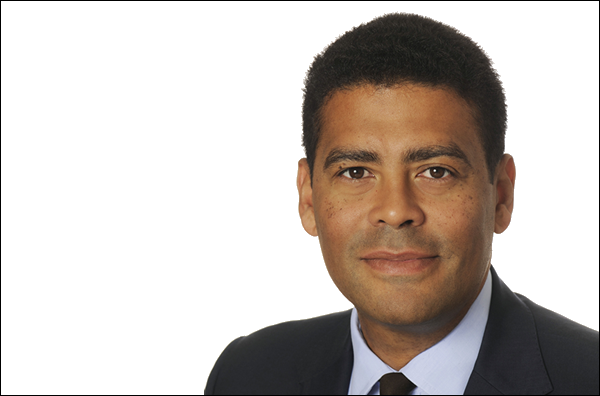 Linklaters U.S. Global Practice Head, Tom Shropshire, has been named to the EMpower 100 Ethnic Minority Executives List, presented by the Financial Times. The list champions ethnic diversity in business and identifies the top 100 Black, Asian and Minority Ethnic (BAME) business leaders across the UK, U.S., Europe, Ireland, and Canada who have made a significant contribution to ethnic minority inclusion in the workplace.

Since being appointed as the U.S. Global Practice Head in May 2017, Tom has made diversity and inclusion an equivalent strategic priority with revenue growth, margin enhancement, and clients. He introduced 1:1 D&I coaching for U.S. Partners and re-launched the affinity groups, including the Diversity Committee, the Black Lawyer/Business Team Network, the Asian Society, the Latin-American Society, and the Women's Network.

In London, he was an early supporter of the reverse-mentoring scheme launched this year with ethnic minority lawyers and senior management, and has also been the sponsor of the ethnic minority affinity group within Linklaters UK business.

Externally, Tom was a member of the steering committee for the Parker Review on ethnicity in the boardroom and will continue to work with a range of stakeholders, including the UK government, on related issues.

All of the 2018 leading ethnic minority role models were nominated by peers and colleagues and then reviewed by EMpower’s judging panel. Each person was scored on the seniority and influence of their role, their impact on ethnic minority inclusion inside and outside the workplace and their business achievements.