The human catastrophe of the Russian invasion of Ukraine defies description. Almost six months on from its outbreak, the toll of misery shows no sign of abating. Helping clients to navigate any number of issues that have resulted from the war has become a raison d’être for law firms with a strong track record across the Central and Eastern European (CEE) region. On the alumni website Warsaw-based partner Dan Cousens talks to us about Linklaters’ strategy across jurisdictions from the Balkans to Turkey and the countries of the former Soviet Union and tries to make sense of an uncertain regional future.

Take a look at our spotlight alumni for August 2022 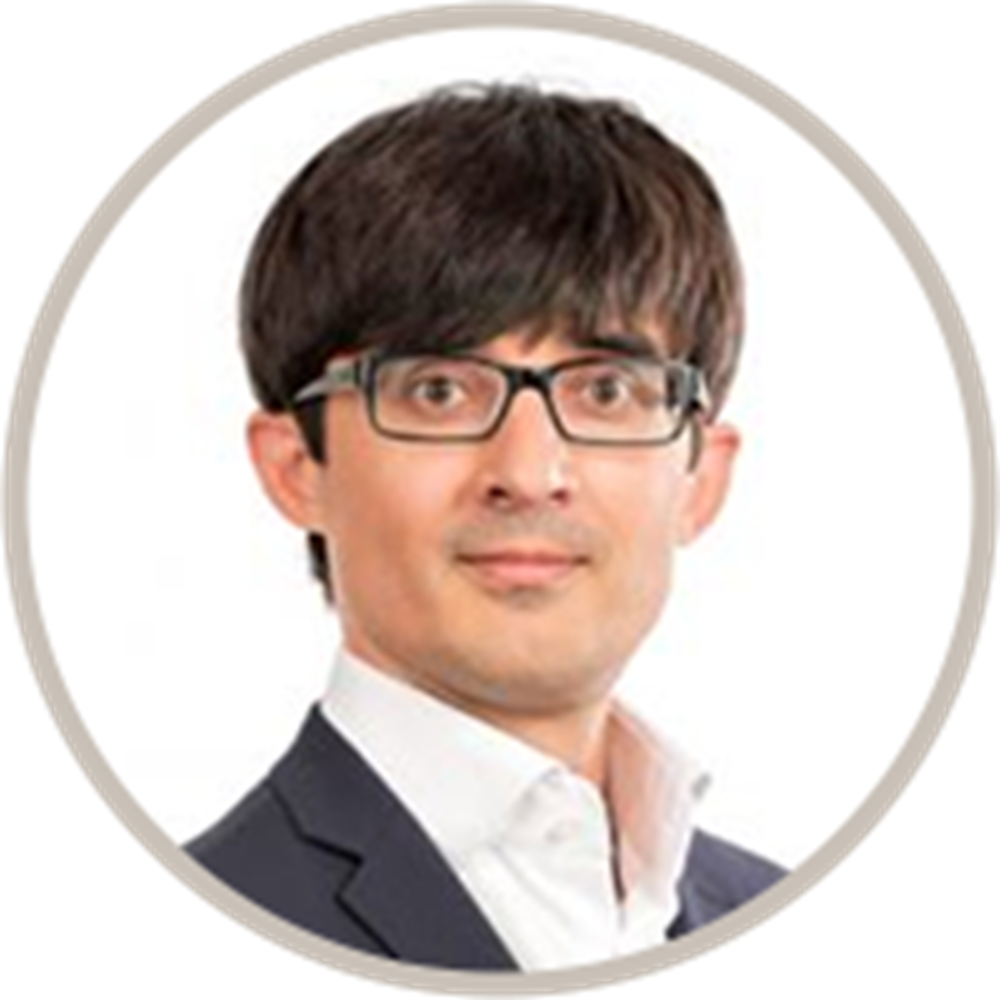 Roman Oleksik is now a partner in the Bratislava office of one of the Central and Eastern European legal market’s leaders, Kinstellar. 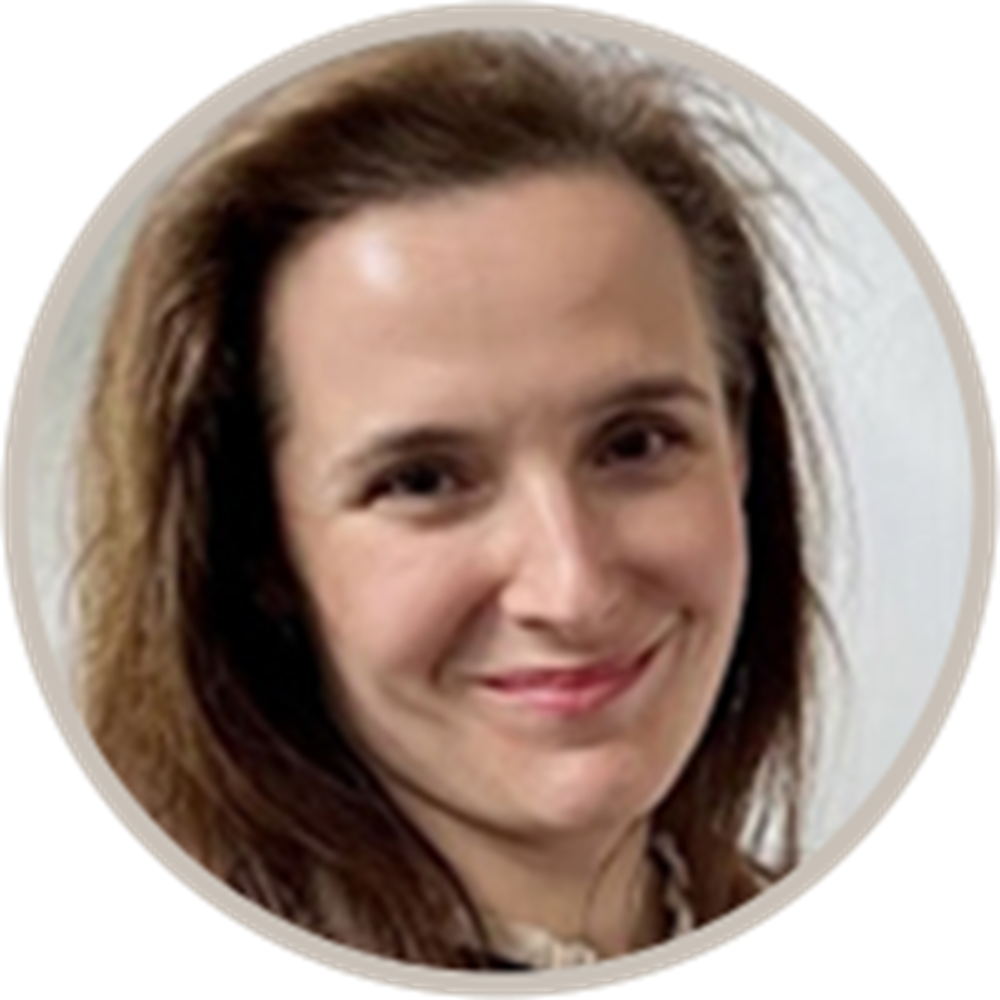 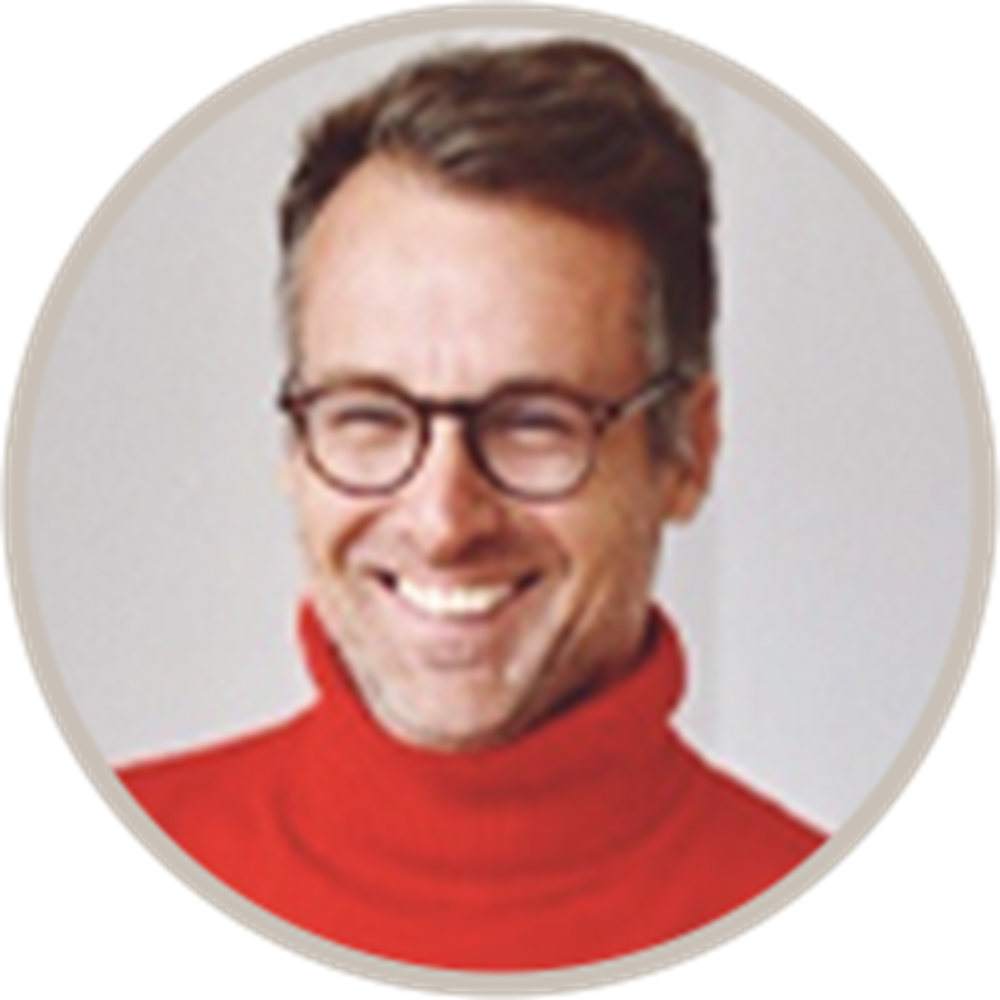 François Felli is currently based in Washington, D.C., where he serves as Global Lead Counsel for Private Equity Funds at the International Finance Corporation.