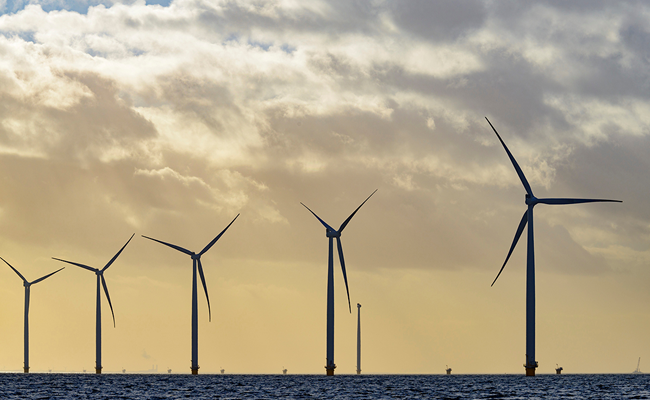 Linklaters has advised on a string of high profile renewables deals this month, in a year which sees more than 2GW of offshore windfarms become operational in UK waters during 2018.

“We’ve seen some significant and innovative projects this year, demonstrating a wide range of financing solutions for the investment being made in offshore wind in the UK. It’s a really exciting time, especially when you consider how much activity is in the pipeline. With technological developments and falling costs, we’re likely to see continued investment in the coming years.”