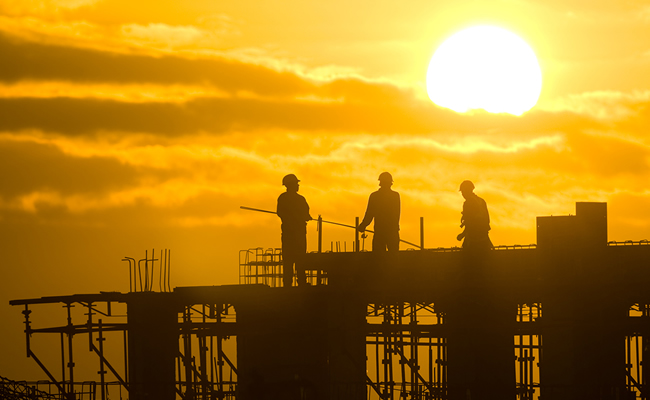 The African Development Bank and Africa50 have signed an agreement with the Democratic Republic of Congo and the Republic of Congo to develop and finance the first road-rail bridge project linking their capitals – Kinshasa and Brazzaville.

This landmark project, part of the Programme for Infrastructure Development in Africa (PIDA) Priority Action Plan, consists of a 1.575-kilometer toll bridge over the Congo River. The project includes a single railway track, a double-lane road, sidewalks, and a border checkpoint at each end. The bridge is to be connected to existing road infrastructure in both countries and is estimated to cost US$550 million.

The bridge will improve transport networks between Kinshasa and Brazzaville. The two closest capitals in the world are currently only linked by ferries. Once the bridge is built, the existing traffic of an estimated 750,000 people and 340,000 tonnes of freight a year, is expected to increase to over 3 million people and 2 million tonnes of freight by 2025.

Under the terms of the framework agreement, the two governments have mandated Africa50 and the African Development Bank to develop the project as a public private partnership, the bank will act as the debt provider under the aegis of the Economic Community of Central African States. Linklaters is advising Africa 50 as the main developer.


“This is a transformative project with huge socio-economic impact. It’s not just about connecting two cities. Once built, this crucial infrastructure project will stimulate trade and economic growth in the two countries and beyond.”

The Linklaters team is being led by Andrew Jones, Head of Linklaters’ Africa Group and Bertrand Andriani, head of the Francophone Africa Group.

Linklaters has recently led on some of the most significant infrastructure and energy projects across Africa, including the US$5bn financing of the US$40bn Coral LNG project, the largest ever project financing and advising the lenders on Africa’s largest ever infrastructure financing with the cross border US$5bn Nacala rail and port project.