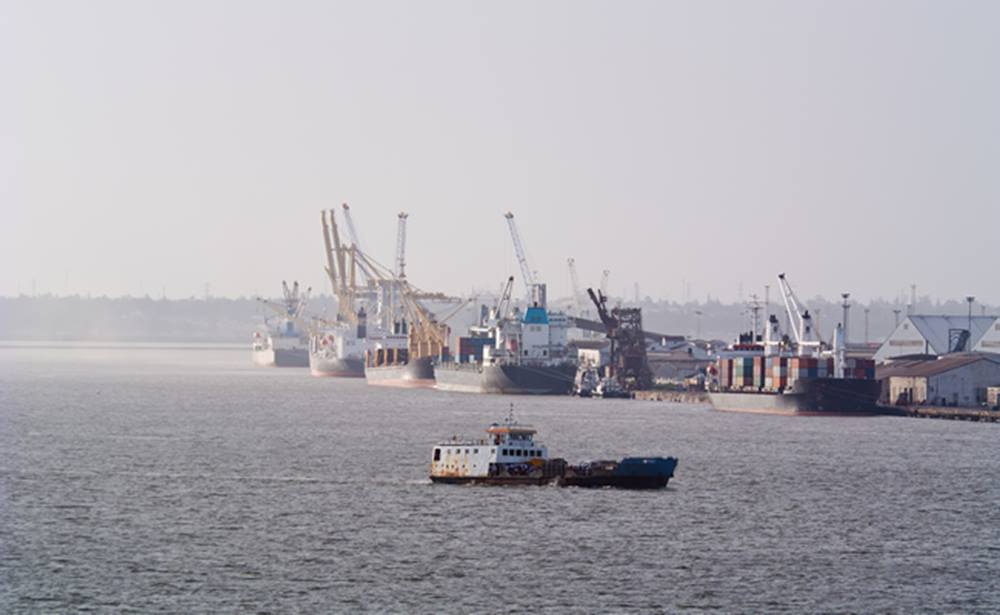 Linklaters has advised African Development Bank (AfDB), Export Credit Insurance Corporation of South Africa (ECIC), Japan Bank for International Cooperation (JBIC) and Nippon Export and Investment Insurance (NEXI) together with ECIC and NEXI covered commercial banks on the multi-billion-dollar financing of the US$4bn Nacala Corridor Rail and Port project in Mozambique and Malawi. This is the largest ever successful project financing of infrastructure development in Sub-Saharan Africa.

The Tete Province in Western Mozambique is said to have some of the world’s richest coal deposits, and in recent years the area has attracted mining companies such as Brazil’s Vale. However, to date, export capability has been constrained by poor infrastructure linking the mine pits to ports.

This deal is the first in the region bringing public and private sector investment together to improve Mozambique’s rail and port infrastructure to support growth of the mining sector in Mozambique, as well as the benefits associated with enhanced passenger and general cargo transport from otherwise land locked areas. The deal is unique in that it involves lending to four separate companies with five separate and different concessions with a mixture of greenfield and brownfield development.

"This Project is significant both as a major mining infrastructure project but also as a catalyst for what is expected to be significant regional development.

"By deploying sector expertise, geographic coverage and our market leading emerging markets financing capabilities, we are pleased to have been able to support this major multi-sourced project financing."

"It is impressive that in the same year both the Nacala and the Area 4 Coral FLNG Mozambican project financings have been signed. It shows that it is possible to structure large scale project financings in the country across a variety of sectors.”

“The Project showcases Linklaters' unique ability to mix and match specialist resources to deliver complex transactions in Africa - in this case, colleagues in London, Lisbon, Tokyo, Amsterdam and Dubai and at our alliance firm Webber Wentzel in South Africa, supported by our deep relationships with leading law firms in Malawi and Mozambique."