Linklaters topped the global renewables project finance league table, advising on more deals by value than any other law firm in the influential annual transaction tables from IJGlobal.

Separately, Linklaters took pole position in Inframation’s annual project finance league tables by value in both the UK and Germany advising on transactions worth US$19,277 million and US$7,660 million respectively. The firm also headed Inframation’s table of legal advisors for European Renewables and European Power project finance. 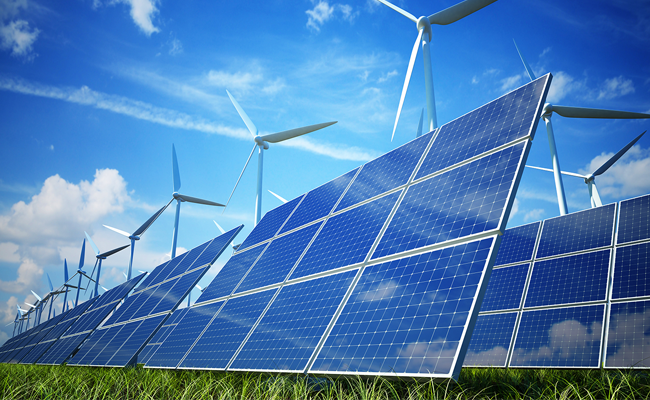