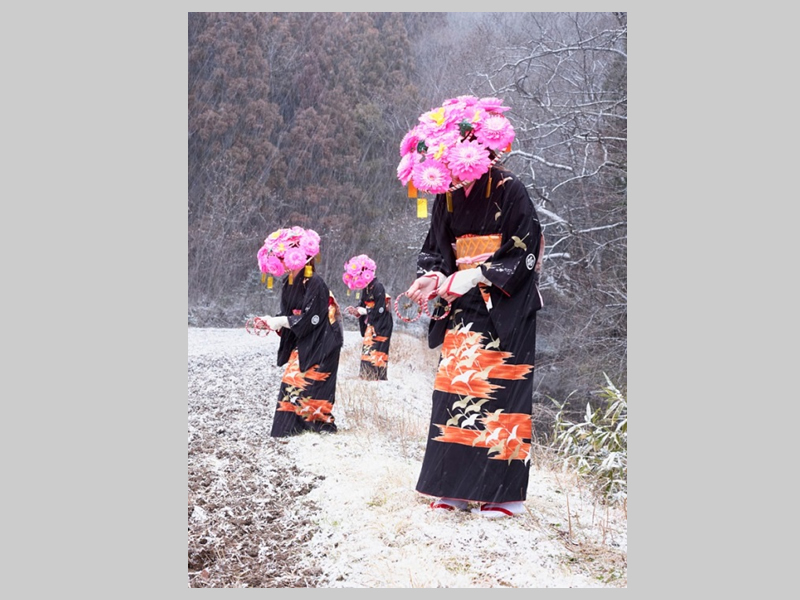 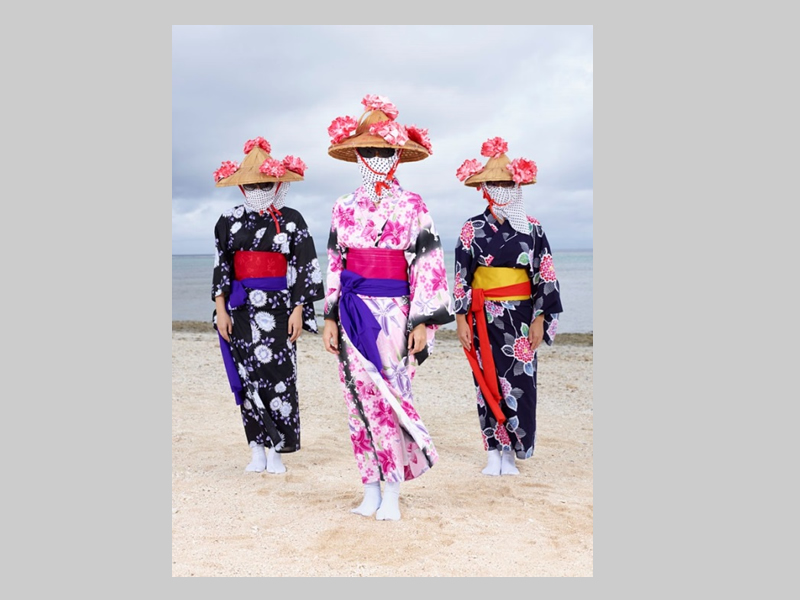 A French photographer, born in 1975 in Bourges, Charles Fréger graduated from Rouen’s École des Beaux-Arts in 2000. He founded the network and art publishing house Piece of Cake, which gathers together European and American artists. Charles Fréger has pursued, since the early 2000s, a collection entitled Portraits photographiques et uniformes. Taken in Europe and all over the world, this series is devoted to groups of sportsmen, soldiers and students, and focuses on his interest in outfits and uniforms. He has already exhibited in Japan, at the Forum Hermès in Tokyo (2016), in China at the Lianzhou Foto Festival (2015) and in Mexico at the Museo de Arte Contemporaneo in Monterrey (2014). In France, a monographic exhibition was dedicated to him in 2013 at the MAC/VAL. Charles Fréger is also one of the major artists introduced at the Rencontres Photographiques d’Arles in 2016.

In his work, Charles Fréger uses all the elements of a detailed photographic vocabulary made up of centre-framed compositions which are often full frontal, full length, upper-body or close-ups. The transparency of the lighting and the neutrality of the expression through images which are very sensitive to the quality of the skin and the texture of the clothes, suggest a reference to the portraits painted by the old masters.

In 2013, just after finishing his European tour of winter masquerades (Wilder Mann), Charles Fréger began a photography project exploring Japan’s masked ritual figures. This is the subject matter of the 10 prints that are now part of the Linklaters Collection and that belong to the Yokainoshima series. These are also the subject of a book published by Actes Sud. Yokai, oni, tengu and kappa, which can be translated as ghosts, monsters, ogres and goblins, are ritual figures imagined by man and embodied during festivals and ceremonies as an attempt to tame the elements and find meaning in natural events.