Linklaters is honoured to have been invited again to the China Development Forum, a gathering of many of the most senior businesspeople and policymakers in the world, taking place in Beijing on 23-25 March.

The Forum’s theme of “Greater Opening Up for Win-Win Cooperation” comes in parallel with the signing of China’s new Foreign Investment Law, which is set to liberalise inbound investment into China significantly. 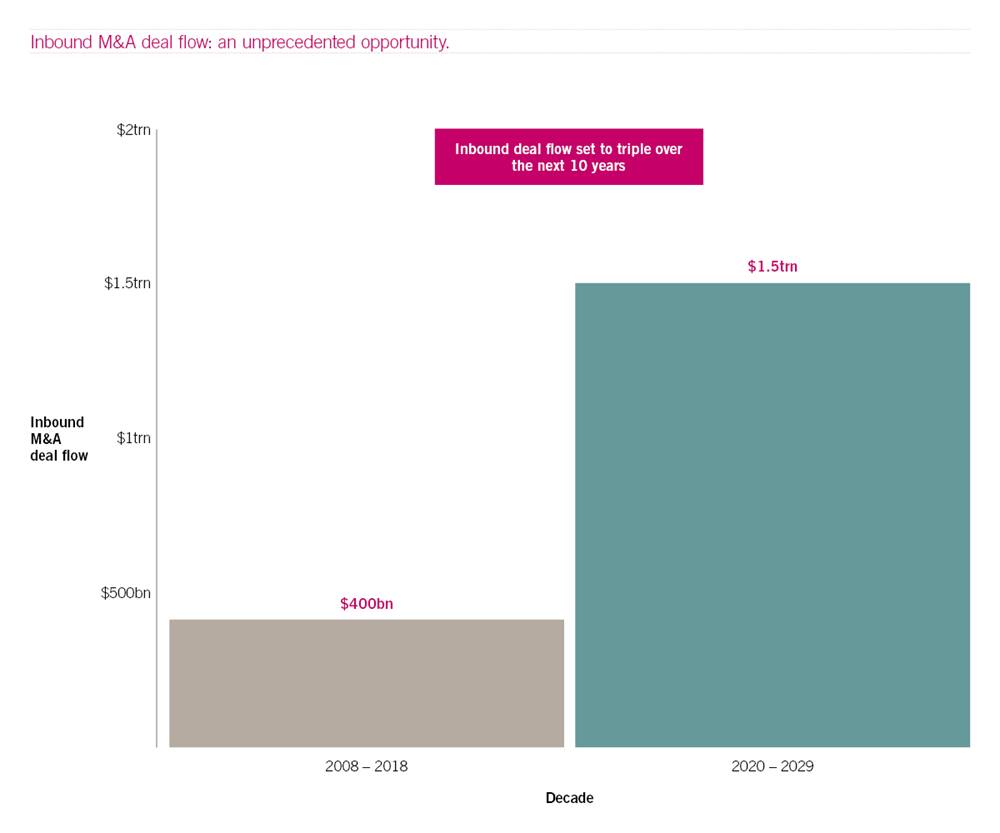 Request a copy of our China Inbound investment report. 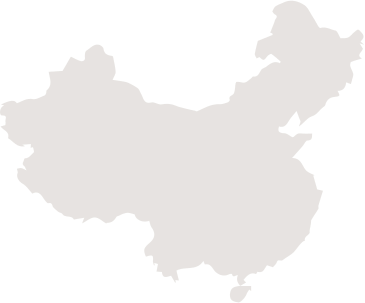 Our report analyses how China’s economy and laws are evolving to support foreign inbound investment. It will not only summarise the change in law but will also give suggestions to dealmakers, investors and policymakers as to how best to thrive in this new environment.

Here are the key themes of the report:

China’s changing demographics and continuing desire to move up the value chain has led to demand for, and increased focus on producing, increasingly higher value goods and services.

The liberalisation of foreign investment into China (via the updated “Negative List” and the new Foreign Investment Law) will help to improve China’s industrial base and therefore help to satisfy consumer demands, export demands and policy demands.

What do dealmakers and investors need to succeed

We project $1.5 trillion of inbound M&A investment over the next 10 years: but conducting these deals successfully will require flexibility in considering deal structures and partners, transparency on both sides, and awareness of the wider global situation.

To succeed, dealmakers and investors will need:

Find out more Getting over the line: clearing regulatory hurdles to outbound M&A
China inbound contacts
Our team are well placed to advise you on aspects of this report. Please get in touch.