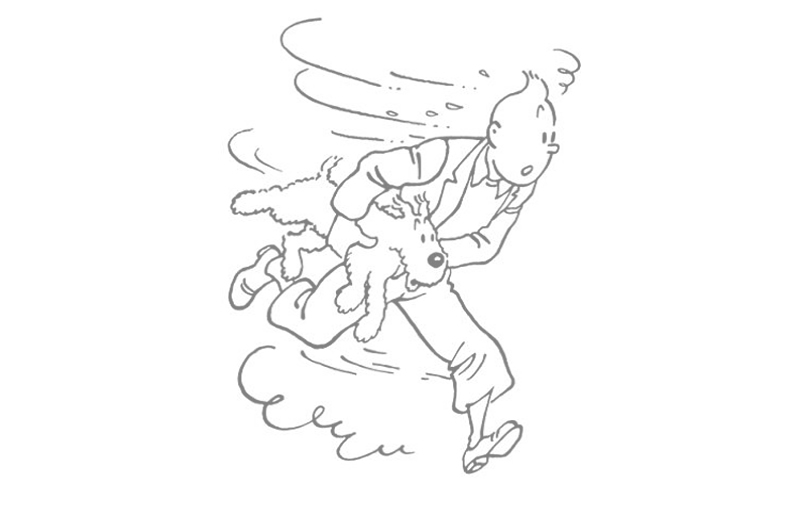 Linklaters supports the Hergé exhibition at the Grand Palais

The lawyers of Linklaters’ Paris office are pleased to announce their support for the Réunion des musées nationaux – Grand Palais as partner to its exhibition dedicated to Hergé, taking place from 28th September 2016 to 15th January 2017.

A highlight of the coming season in Paris, this will be the first exhibition dedicated to the "neuvième art" at the Grand Palais, which the firm is particularly proud to be a part of.

Much more than an ordinary cartoonist, Hergé is responsible for one of the biggest legends of the 20th century on a global scale. This exhibition unravels the universal icon that is Tintin, shedding light on the whole of Hergé’s career, his personality, influences, style and his own peculiar universe.

This new partnership is in line with Linklaters’ artistic patronage programme and long-term commitment to the cultural landscape, begun in 2012. This is the fourth time that Linklaters has leant its support to a landmark exhibition in the French capital and the third partnership between Linklaters and the Réunion des musées nationaux – Grand Palais, following retrospectives on Helmut Newton and Niki de Saint-Phalle.

To further its cultural and social initiatives, the firm recently established the Linklaters Foundation (Fondation d’entreprise Linklaters). In keeping with Linklaters’ values of innovation and excellence, the Foundation operates on two main axes: inclusive education, aimed at combatting various forms of exclusion through education, help with job seeking or returning to work and support for entrepreneurship ; and cultural patronage, assisting cultural institutions fund major exhibitions in the field of contemporary art and the curation of the firm’s own collection of photography, displayed at our premises.

Anne Wachsmann-Guigon, Avocat à la Cour, head of our Competition practice in Paris and President of the Linklaters Foundation, who is in charge of cultural patronage policies for the Paris office, is available for interview requests and further information.

With more than 2,600 lawyers, including 450 partners, Linklaters is a market-leading law firm which specialises in advising the world’s leading companies and financial institutions. Present in all the major business and financial centres in Europe, the Americas, the Middle East, Asia and Africa, thanks to our 29 offices in 20 countries and strategic alliances with the best law firms, Linklaters offers integrated legal and tax advice to a wide range of industry sectors in all key areas of business law.

In Paris, our 170 French, British and U.S. lawyers, including 30 partners, act regularly for major domestic and international clients alike.

For more detailed information about the firm, please visit the About Us page.