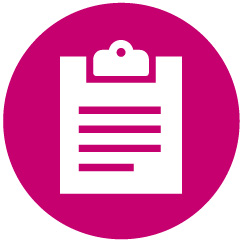 We are pleased to launch our report Korea Offshore Wind (2nd Edition): A Turning Point. This report is aimed at providing a high level overview of the opportunities and challenges in developing an offshore wind project in Korea.

Watch our short, 3-minute, animation for information on green bonds.

The growth of renewables deals has been almost three-fold since 2012. Increased activity here has largely been driven by changes to regulation in the energy sector.